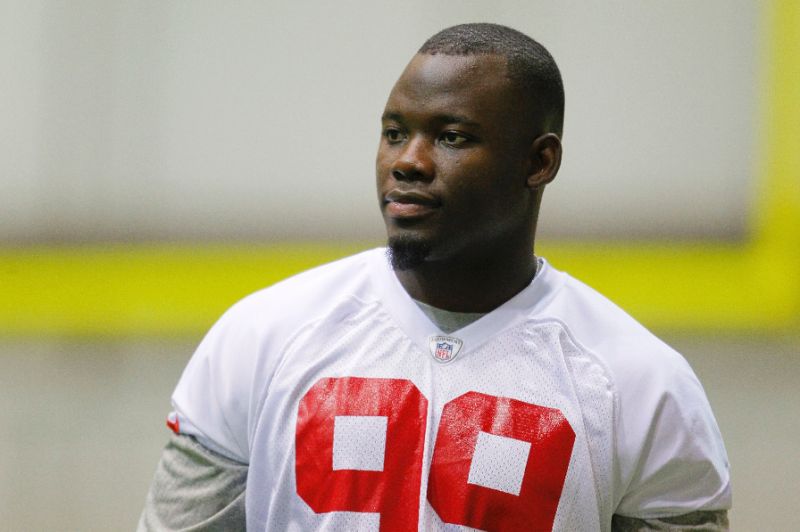 SEATTLE – Stansly Maponga wasn’t interested in football. He was a soccer guy.

After growing up in Zimbabwe, Maponga’s family moved to Texas when he was in middle school, but the teenager had no desire to play other sports.

He wanted to play soccer. End of story. However, in seventh grade, he was the biggest player on the field.

“I’m just kicking the mess out of the ball,” he said with a laugh. One of the coaches watching the practice walked over to Maponga.

“Have you ever played football before?” the coach asked.

The coach left him with a little encouragement to at least think about playing football – “Don’t knock it before you try it,” he said.

So, Maponga decided to give the game a chance. He caught on quickly. 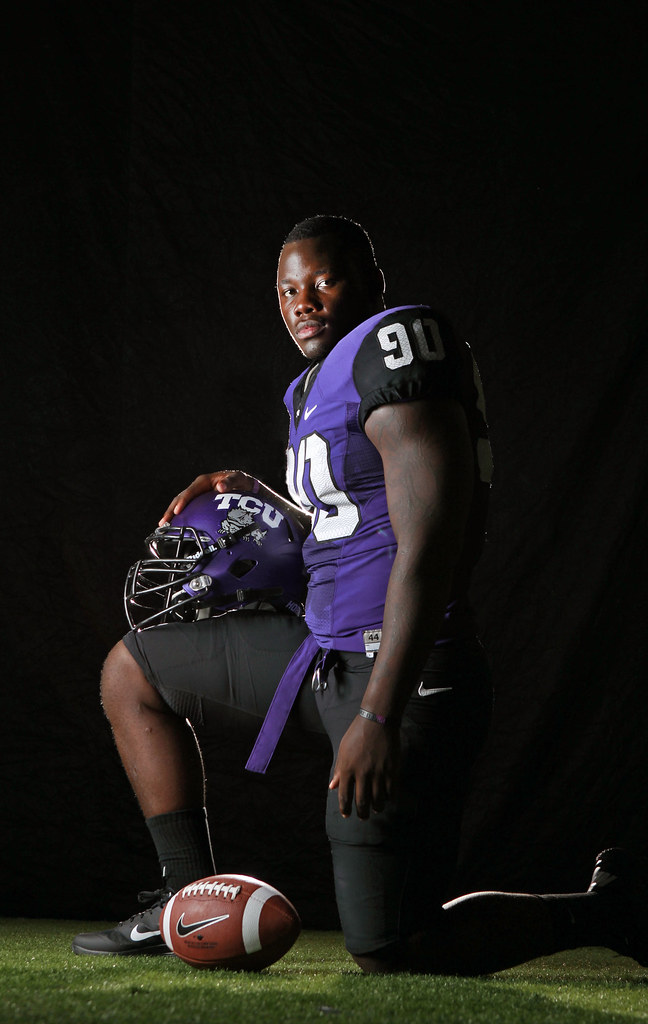 “On my first snap, I had a sack, forced fumble and then I picked it up and then ran the wrong way for a touchdown,” he said.

After figuring out which way to run after causing a turnover, he picked up every other aspect of the game quickly. But it took some time before he started thinking about a possible football future.

He started watching more football. And he kept growing, so he eventually realized, “Well, God gave me the talent to do it, so I’m going to do it.”

Maponga was born in Zimbabwe, one of five siblings raised by a single mother, Barbara Green. It was his mother’s decision to move her family to Texas, a chance to improve her family’s living situation.

“My mom wanted a better life for us,” Maponga said. “Just coming from where I came from, it was hard. We didn’t have a father figure who was there to teach us how to be men. My mom had to do both.

Maponga said it was a “tremendous blessing” to be raised by a woman capable of filling the roles of both mother and father figure. Once he committed to football, he became determined to find success to repay everything his mother did to get him to this point.

“For her, just to work as hard as she did to bring us here, I can’t let her down,” he said. “I owe her that much for what she’s done for our family, for us to have a successful life.”

After graduating from Hebron High School in Carrollton, Texas, he decided to stay in Texas and play college football at TCU. He was drafted in the fifth round of the 2013 NFL draft by the Falcons, starting a professional career that included stops in New York, Dallas and Denver.

During his time in the NFL, Maponga was moved from a pass-rushing defensive end to outside linebacker. Now that he is with the Dragons, he gets to start doing what he does best: putting pressure on the quarterback.

“This is an opportunity for everyone, but especially for me individually,” he said. “This is for me to get back to playing defensive line. That’s what I do. I rush the quarterback and I missed playing it.”

As the Dragons wrap up minicamp, Maponga said the defensive line made the most of its time in Seattle, growing together on and off the field.

“We’re like a family, a family away from family,” he said. “We hold ourselves to a higher standard. It starts with us up front and, if we don’t do our jobs, that’s on us. That’s how we’re going to go through the season. We’re looking forward to it.”

Now he’s looking forward to training camp in Houston next month when the real work begins. It will be another opportunity to play football, another chance to execute a simple goal.

“We’ve got to get to that quarterback,” he said. “That’s what we’re going to do.”