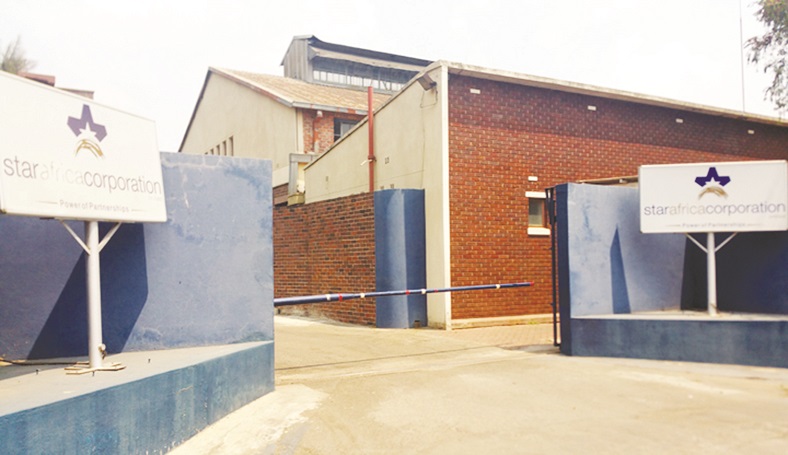 “The stability of the local currency that resulted from the introduction of the Foreign Currency Auction Trading System has also been sustained during the quarter, which increased confidence in the market and reduced speculative pricing tendencies during the first half of the quarter,” he said.

Country Choice Foods has made significant traction in product development and market growth as sales have increased by 24% for the 9 months to December 2020 from the prior year comparable period. Production and sales of new products have started to increase significantly, with products such as peanut butter, honey and pre-mixes well underway in their development and market testing phases.

“The company has re-negotiated the amounts due on some of its legacy debts and, thereafter, managed to settle significant portions of amounts outstanding to the creditors,” said Musemburi.

He said this is expected to improve the gearing position and allow the company to refocus funds on critical plant maintenance and upgrade and to ultimately increase capacity utilisation.

The company has also maintained enough inventory quantities to hedge against any supply chain interruptions caused by the pandemic and continues to improve its liquidity and solvency position through prudent working capital management practices.

“The Board remains confident that the ensuing quarter will witness enhanced stability in the market which will boost capacity utilisation of the company as demand for the company’s products is expected to remain strong locally and in the region,” added Musemburi.