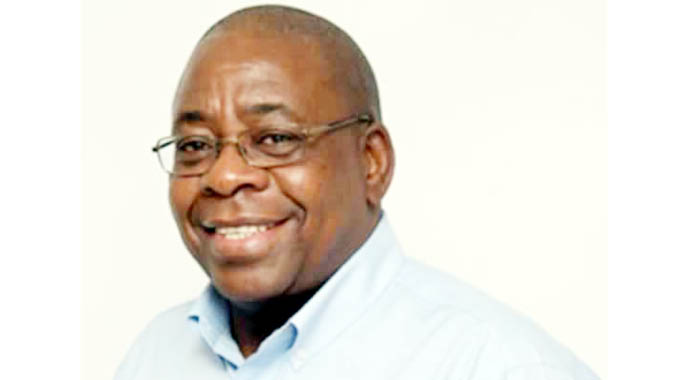 Due to poor financial performance almost eight years ago, SACL struggled to settle a US$19,7 million  debt, prompting the  lenders and creditors to approve the 2013 scheme of arrangement which outlined a debt repayment strategy.

In an update covering the financial year up to March 31 2021, SACL chairman, Joseph Mutizwa revealed that progress had been made in settling the owed amount.

“The Secondary Scheme of Arrangement, whose tenure expires in February 2022, remains in place with 99.8% of creditors having been settled leaving an amount of only $1, 3 million in liabilities under the Scheme as at the end of year under review with $654, 451 of this balance having been settled immediately after year end,” he said.

The company continues with efforts to trace the whereabouts of the few remaining local scheme creditors with a view to clearing the small amounts still outstanding within the time frame of the arrangement.

“The group’s resilient efforts in clearing the Secondary Scheme of Arrangement debts resulted in 99.8% of the liabilities having been paid off by the end of the year under review,” said Mutizwa.

During the period under review, the group turnover increased by 23 % to $ 5, 08 billion compared with $4, 12 billion realised in the prior year.

A downward adjustment in the fair value on investment properties caused by loss in value of properties in the market in real terms impacted negatively on profitability.

The group also incurred a monetary loss of $163 million caused by depreciation of the value of the monetary assets it holds, which resulted in Profit After Tax of $ 109, 7 million, compared with $185, 9 million achieved last year.

“The group has expunged the legacy liabilities and is now on a renewed drive to re-tool its operations, attend to plant downtime through replacement of critical machinery and grow its market share locally and in the region,” added Mutizwa.