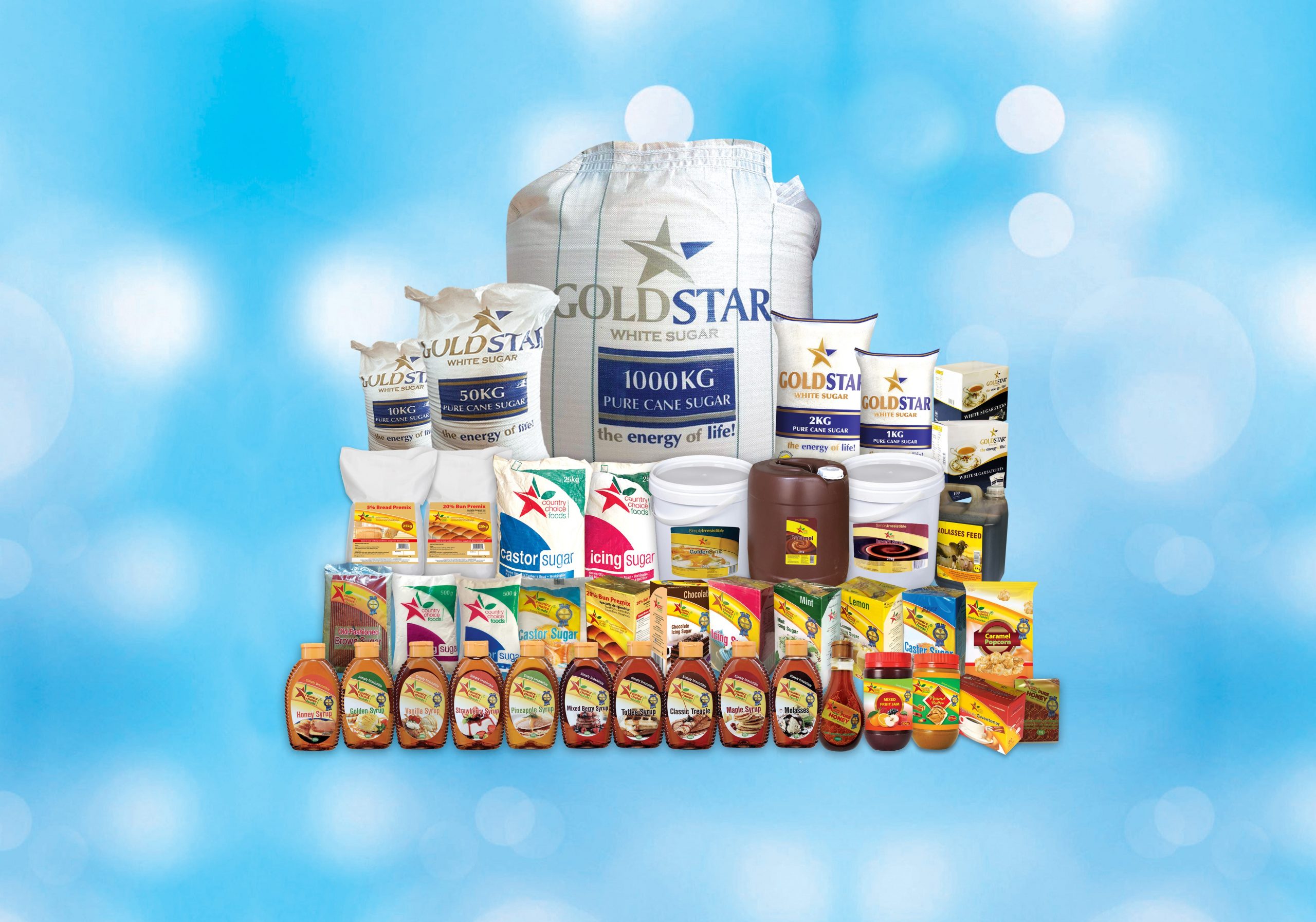 The deal between Star Africa Corporation Limited, its lenders and creditors was sanctioned by the High Court on August 7, 2013 and registered with the register of companies on August 14 the same year, requires that updates be furnished to all scheme members.

The development was prompted by SACL’s struggle to settle a US$19, 7 million debt back then, and to date considerable progress has been made to offset the owings.

Presenting the financial performance for the period ended March 31, 2022, SACL chairman, Rungamo Mbire said a huge chunk of money remains unclaimed as some of the creditors cannot be located.

“The scheme expired on February 3 2022. Out of the total liabilities that were originally under the Scheme, ZW$759,002 remains unpaid, as the business cannot locate the creditors.

“Efforts to trace their whereabouts continue. Following the Scheme’s expiration, creditors’ rights to potentially convert the debts into equity
have ceased to be enforceable,” he said.

Meanwhile, during the period, the business unit recorded a 38% increase in production volumes, from 59, 571 tonnes achieved in 2021 to 82, 399 tonnes in the year under review attributable to capital investments made and a rigorous equipment maintenance regime.

The latter was introduced during the year under review and has reduced the refinery’s downtime.

Demand for granulated sugar remained high in the market resulting in an increase in sales volumes by 37%.

“This resulted in a higher volume of water being sourced from private suppliers. The plant continues to be certified by The Coca Cola Company. It also has Food Safety Certification under the Food Safety System Certification (FSSC) 22000 series.

“The certifications enable the Company to supply products to TCCC franchisees in the Southern Africa region and beyond,” said Mbire.

Goldstar Sugars’ sales volumes grew from 60,388 tonnes recorded in the 2021 financial year to 82,500 tonnes in the year under review.

This drove a 50% increase in the company’s turnover during the period under review, from ZW$8,78 billion to ZW$13,16 billion.

“While the COVID-19 situation is currently stable in Zimbabwe, the Board remains alert and vigilant with regards to potential future disruptions associated with the pandemic.

“The company will continue with its focus on retooling the business, with a view towards increasing productivity across its strategic business units,” added Mbire.