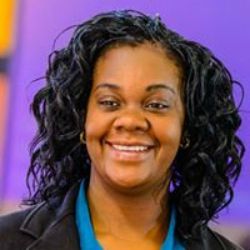 STAR FM radio presenter, Ratidzo Matizanadzo has brought her husband’s lover to court on charges that she attempted to kill her in July this year.
Matizanadzo, 31, told Marondera regional magistrate, Clever Tsikwa, that on July 16, Selina Kanengoni, 25, hit her twice with her car at Shamiso Farm in Ruwa.
Matizanadzo said she was instructed by her lawyer to take photographs of Kanengoni as part of evidence in order to sue her for the illicit relationship.
However, when she was taking the photos, she said, Kanengoni started her vehicle and hit her twice.
A friend came to her rescue while her husband verbally insulted her for taking the pictures.
Matizanadzo sought treatment at the RMC hospital and went on to make a report at Ruwa police station leading to the arrest of Kanengoni.
However, Kanengoni is denying the charges saying she drove of at high speed in fear of the alleged violent tendencies of Matizanadzo.
The magistrate postponed the case to Monday this week.Advertisement