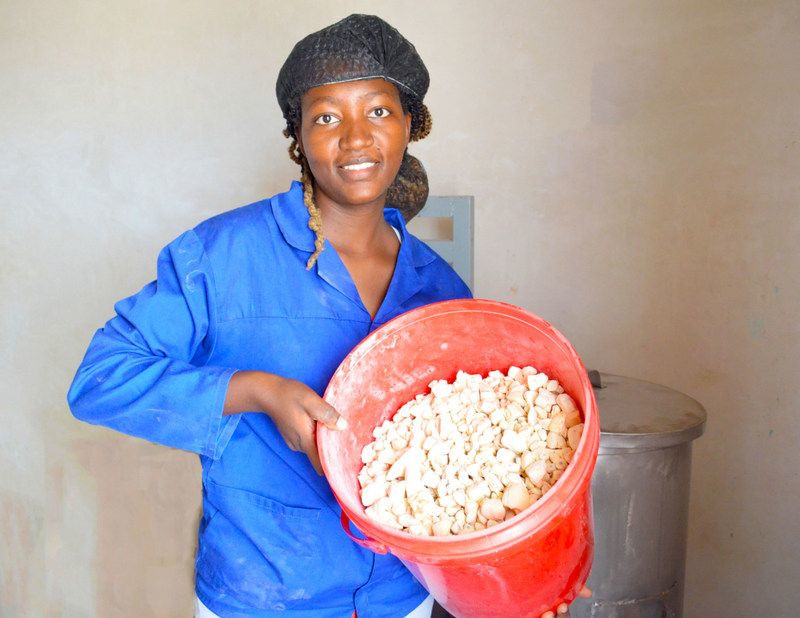 How we made it in Africa

It’s busy and it’s loud, at the Mbare Musika market. It’s also five o’clock in the morning. There’s a throng of people moving from stall to stall, trying to negotiate better prices. At a corner stall, a trader is shouting at the top of his voice in an effort to attract customers. In another area, vendors are still setting up their stalls. In yet another area, people are busy cooking – vendors who come to this market will need to eat.

It may be early but the people doing the selling and buying at this market in Harare have been up for hours. Everyone is trying to make a living in a country whose economy is driven by informal trade.

Mbare Musika is also the “office” of a food start-up called Artisinal Foods. And here at her office, Kudzai Rosemary Makaza, owner and managing director, has already started her day.

“My desire was to produce highly nutritious, affordable, functional foods targeted towards the mass market in Zimbabwe who were seeking a healthy alternative for a preventative diet,” she explains above the din.

“We discovered that the solution was in fruits found here in our country. We have baobab and banana that are high in vitamins C and A, potassium and iron. So we came up with a baobab juice, green banana flour and green banana porridge that is affordable to anyone,” the 26-year-old explained.

Makaza set up Artisinal Foods to address a gap in the market. Baobab juice – renowned for its high vitamin C content – used to be very popular in Zimbabwe, where traditionally, families in rural areas would harvest the fruit from the huge trees, which are indigenous to Zimbabwe. People would rely on baobab juice and banana – which contains potassium, minerals and vitamin C – as dietary supplements. Baobab juice became less popular as people moved to processed foods, while rapid urbanisation meant that the practice of drinking fresh juice died out. 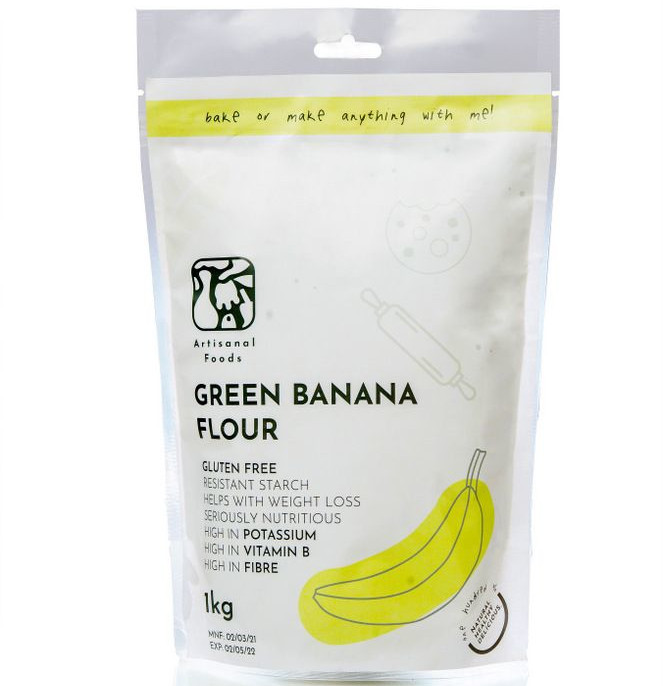 A packet of green banana flour

Makaza wanted to find a way to reinvent healthy drinks for an urbanised population. An early interest in organic food had made her realise that there were very few processed foods on the market that took advantage of locally sourced ingredients.

Having just graduated with a degree in food processing technology from the Harare Institute of Technology, she decided to celebrate locally available foods and fruits and at the same time make a living for herself and other youths in her locality.

“Each year at university we were required to come up with a food product or process. After finishing my studies I decided that commercialising some of my ideas from my assignments would be great instead of letting a project just die,” she explained.

At first, she struggled.

“When I started producing my fruit smoothies and I was struggling to find a ready market for my product and I thought I was not going to make it, a friend advised me to try Mbare Musika,” she explained.

The move made all the difference.

“Business has never been better for Artisanal Foods,” Makaza said.

Now, each day, Makaza produces around 1,000 bottles of baobab smoothies and then makes her early morning trek to Mbare Musika. Food vendors at the marketplace have come to expect to find her at the market each morning and her product has become more popular, almost by the day.

Only an incapacity to scale is hampering Makaza’s business growth. The food vendors who buy from her to resell the smoothies at various points around the city are prepared to buy as much as she can sell. This morning, Makaza’s office hours will be short. Within just minutes of her arrival at the market, all the units that she has come with have been sold. 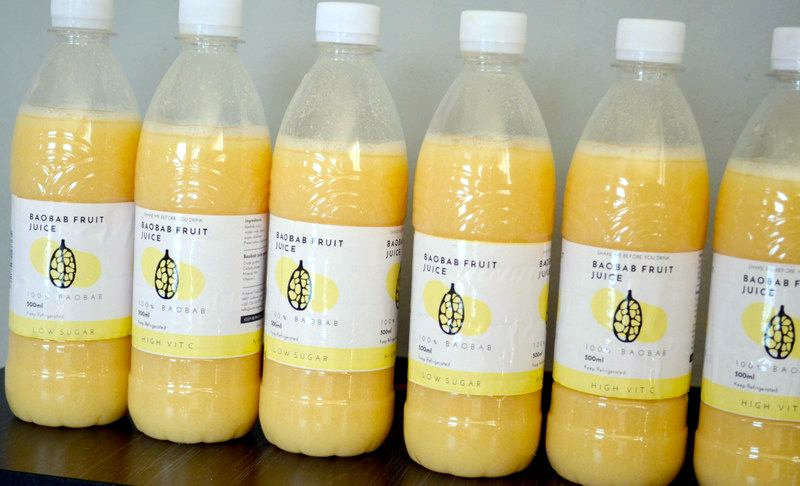 The Zimbabwean government has for years been encouraging youths to start self-sustaining projects and has promoted an entrepreneurship drive. With very few opportunities for formal employment, more and more university graduates are resorting to founding their own start-ups and many are earning profits from these endeavours. The hope is that entrepreneurship will drive the economy, resulting in job creation and income generation.

Artisanal Foods started off trading informally and was only registered formally in January 2019. Makaza has managed to build up a team to help her. All the ingredients she uses for her smoothies are locally sourced from the Eastern Highlands in Zimbabwe – a region that is well known for its rich soil and production of fruit and flowers. Her goal is the value addition of locally sourced foods while a key concept is to co-create with smallholder farmers and rural communities, where she sources her baobab fruit.

“We intend to keep incorporating more locally available foods to process them into more valuable and more nutritious foods that are functional and much more enjoyable to consume,” she said.

Her hope is that her food products will offer a nutritious, accessible and cheap alternative to fast food and in the process help decrease the burden on an already stressed public health sector.

“The more people eat well, the less they have to visit the hospitals. It’s really that simple. However, there is still work to be done in convincing people that healthy eating can be affordable, and is as easy as opening a bottle of our baobab juice, or making a three-minute porridge with our banana flour,” she said.

Her hope is that one day, Artisanal Foods will grow large enough to be recognised continent-wide. Until that day comes she will continue to supply traders at Mbare Musika each morning, just one of the thousands of youths who are driving Zimbabwe’s economy.