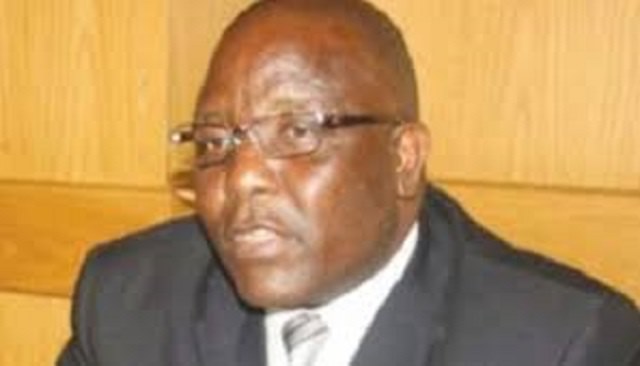 Conglomerate mining production at the Zimbabwe Consolidated Diamond Company (ZCDC) has risen by 25 percent in the first quarter of this year compared with the same period last year.

Statistics released by the state mining entity show that first quarter output rose to 751 303 carats against a target of 600 000 carats.

Last year, the company produced about 422 518 carats during the first quarter.

The increase in diamond output comes after government injected $80 million in the firm.

“The capacitation of ZCDC in the second quarter will allow it to go full throttle on conglomerate mining,” he told the state broadcaster this Wednesday.

“This is expected to increase output in diamonds given that in the first quarter we have already rammed up production to achieve almost close to 800 000 carats which is almost double of what we achieved last year.

The state mining entity has been shifting to conglomerate mining due to the continued depletion of alluvial deposits whose mining first begun in 2006.

In line with its Diamond Mining Business Model, the state-owned mining entity last year invested in a 450 tonne per hour conglomerate processing plant.

ZCDC is also working on processes to value add and beneficiate the diamonds mined in Marange.