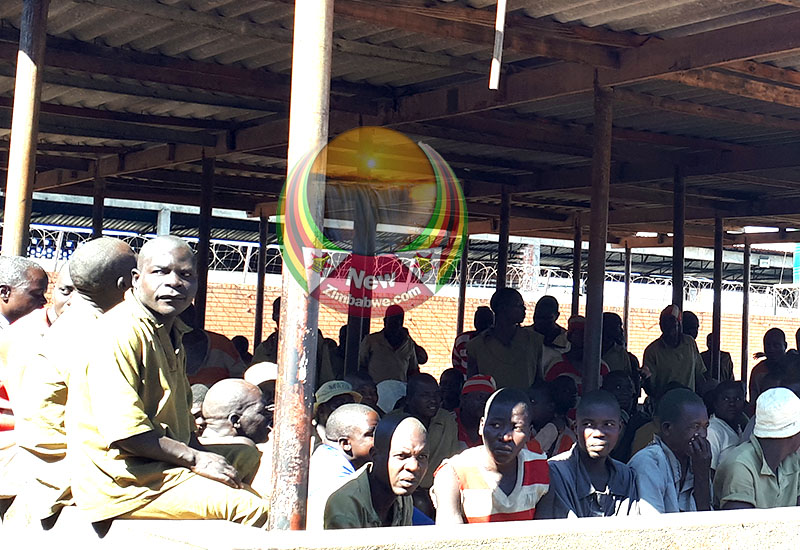 THE government has been ordered by the High Court to ensure that every inmate at the highly fortified Chikurubi Maximum prison gets 60 litres of water daily.

The prison, on the outskirts east of Harare, is home to over 2 000 serving and awaiting trial prisoners.

The majority are classified as dangerous inmates.

The Zimbabwe Human Rights NGO Forum and a serving prisoner, Taurai Dodzo had filed an urgent chamber application complaining about the critical water shortages and outbreak of diarrhea at the prison.

Mthuli Ncube was also been ordered by the court to release funds for the purchase of water containers and payment of the mineral’s deliveries to the heavily congested prison.

“Justice Musithu ordered the Commissioner General of Prisons and Correctional Services, Minister of Justice, Minister of Water, and Minister of Finance to: Take temporary measures for the daily supply of at least 60 litres of potable water to each prisoner at Chikurubi Maximum Prison,” Zimbabwe Human Rights NGO Forum.

“The Minister of Finance was also directed to; immediately release funds for supplementary daily water supplies to Chikurubi Maximum Prison through water bowsers and any other sources of potable water and to purchase water containers for the prisoners.

“To immediately release funds for the satisfaction of the food supplies that are spelt out in S.I (Statutory Instrument) 96 of 2012 and release funds within two weeks for the supply of adequate essential medicines and requisite medical technology at Chikurubi Maximum Prison,” the NGO Forum said.

“The Forum will monitor the situation at this prison to ensure that the government authorities comply with this court order.”

The court also ordered Chihobvu to immediately separate healthy inmates from those who are ill to prevent a likely diarrhea outbreak in the cells.

Journalist Hopewell Chin’ono who has spent nearly two months incarcerated at the notorious Chikurubi Prison has been constantly been complaining over the poor hygiene and living conditions at the facility where prisoners are also provide very little food supplies.

According to Chin’ono, the prison is overcrowded and cells meant to accommodate 16 prisoners are occupied by up to 40 inmates.