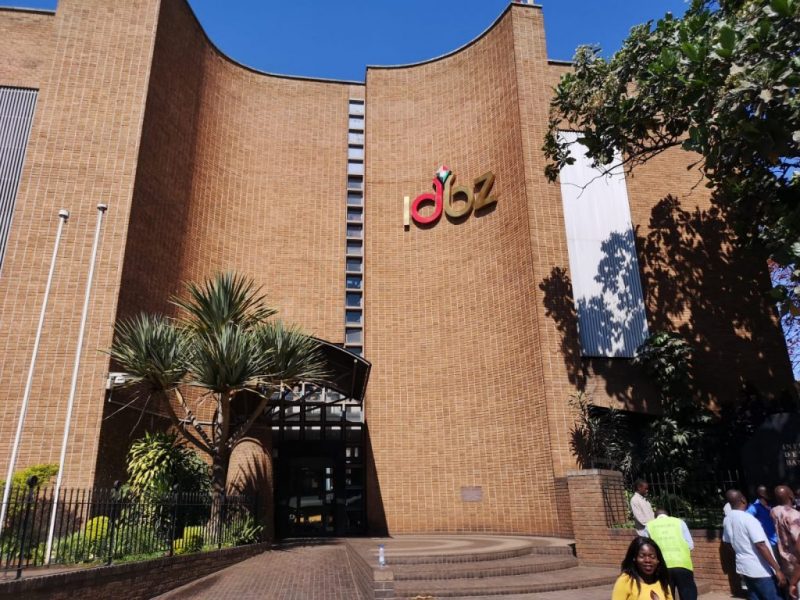 THE Infrastructure Development Bank of Zimbabwe (IDBZ) says it is addressing issues raised by the Zimbabwe Banks and Allied Workers Union (ZIBAWU) including poor corporate governance and staff remuneration.

ZIBAWU staged a protest at the bank last week, alleging that rampant nepotism, poor corporate governance and embezzlement of funds within at the state-owned bank.

The union also demanded that salaries and packages earned by the bank’s top management should be made public.

“Furthermore, the union is also coming after Permanent Secretary in the Ministry of Finance Willard Manungo who also chairs the IDBZ board.

“He should leave the government owned banking institution IDBZ and we are saying he cannot chair both the board and the ministry,” said national unions chief Peter Mutasa.

In an emailed response on the concerns raised by the protestors, IDBZ chief marketing and public relations officer, Priscillah Zvobgo said; “The issues raised by ZIBAWU are being dealt with through the appropriate channels.”

She indicated that an agreement had since been reached with the union which had initially confirmed that the collective job action will be set aside.

“… ZIBAWU acknowledged this position through withdrawal of their ‘Notice to embark on a collective job action’. Attached herewith is the letter from ZIBAWU to that effect for your information,” Zvobgo added.

The letter in our possession dated August 28, 2018 and signed by Mutasa confirms cancellation of the industrial action.

“We write to advise you that we are withdrawing the notice to embark on collective job action which we issued to you on August 10, 2018,” reads the document.

“Please note that the intended job action is no longer being pursued. For avoidance of doubt, the union and the IDBZ workers will not be engaging in collective job action on the matter.

“We will however still pursue our good call for good corporate governance utilizing the various avenues allowed at law.”