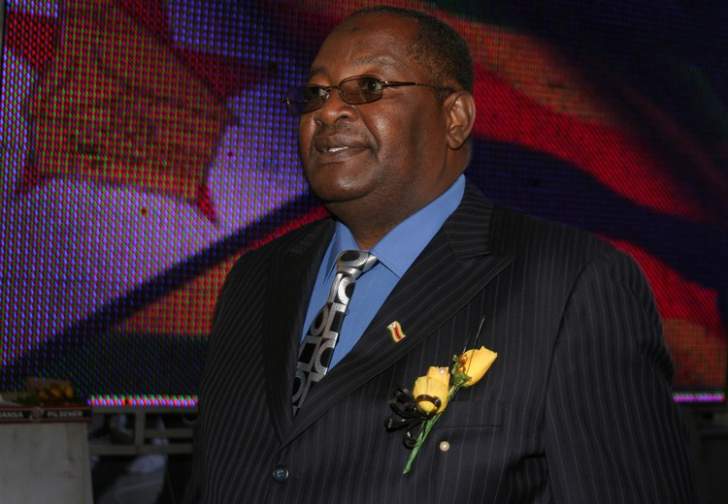 ZIMBABWE’S security organs have been put on high alert following opposition threats to stop next Monday’s elections if the Zimbabwe Electoral Commission did not heed their demands for a level playing field.

This comes after MDC Alliance presidential candidate Nelson Chamisa has repeatedly threatened to “shut down the country” if his demands for pre-electoral reforms were not met.

“The government of Zimbabwe is doing all it can to ensure that every citizen exercises his/her right to vote.

“We have therefore put all security apparatus on high alert and those bent on causing disorder are being warned that the long arm of the law will be applied without fear or favour,” Mpofu said.

The minister said while government appreciated the prevailing peace ahead of elections, it was worried by threats to disrupt the electoral process by the opposition.

“As government, we are deeply concerned with threats of violence, intimidation and use of hate speech that has been stepped up by some political parties who have openly declared that they will shut down Zimbabwe and make it ungovernable,” said Mpofu.

Chamisa has threatened to stage vigils at ZEC’s main Harare offices to demand a more transparent electoral process especially on access to the voters’ roll as well as clarity around the printing and storage of the ballot paper.

“Government has a duty to maintain law and order and ensure that there is peace and security.  Every political party, group or individuals should share in the same space, whilst exercising their constitutional right which should be balanced with the maintenance of law and order in the country,” the Home Affairs minister said.

Mpofu added that police were investigating threats and intimidation aimed at ZEC chairperson Justice Priscilla Chigumba among other sexist threats made on social media on women in particular.

Chigumba has come under attack from the opposition for reportedly favouring Zanu PF in the way she has handled preparations for the elections amid claims she had a sexual relationship with a government minister.