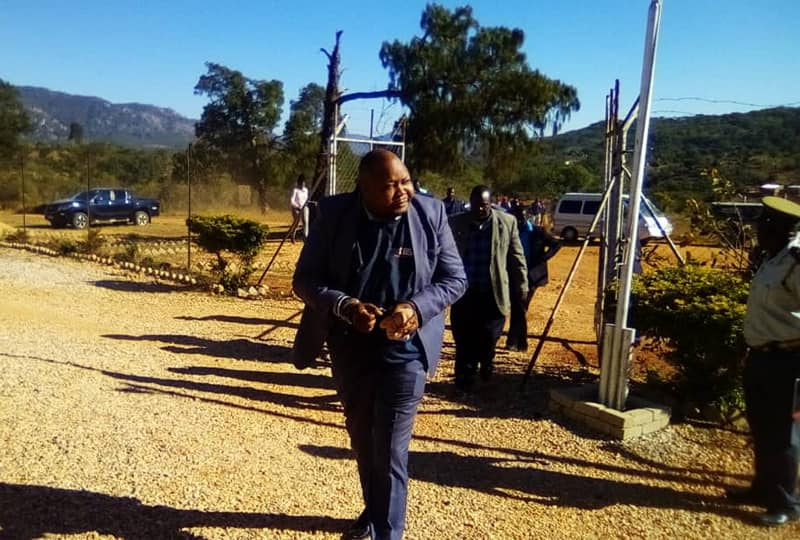 THE state is basing its treason case against firebrand MDC politician, Job Sikhala on a Twitter video shared by one Jones Musara who is based in Canada, it has emerged.

The case is set to be heard on 27 January at Masvingo’s High Court.

“Investigations were carried out and it was established that Twitter and Facebook and other social media platforms were awash with a video of the accused person making utterances at the said campaign rally.

“On the same date, I had the opportunity to view and listen to the video clip and established the utterances…” reads the statement by Mirimbo.

The video was downloaded by Detective Constable Claudios Mutavirwa and copied to other investigating officers.

Another witness says he heard the opposition top politician via a loud hailer.

Sikhala is said to have uttered words advocating the unconstitutional overthrow of President Emmerson Mnangagwa and his government through violent means during a July 2019 MDC rally at Mandadzaka Primary school in Bikita, Masvingo.