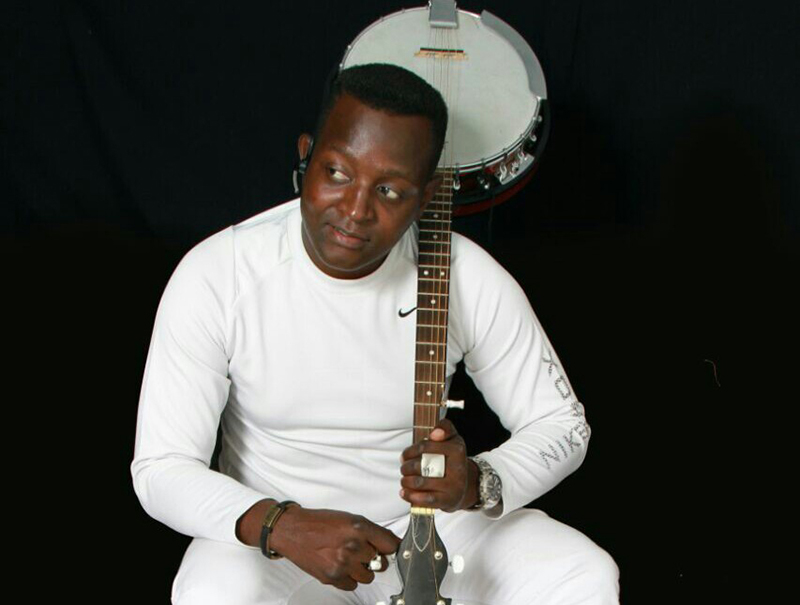 OUTSPOKEN legislator, Temba Mliswa has advised Dendera maestro, Sulumani Chimbetu not to involve himself in politics, but to stick to his music.

In the song, Sulu is featured lamenting the challenges Zimbabwe is facing since the rise to power of President Emmerson Mnangagwa in 2017.

Mnangagwa assumed the top office in November 2017 following a military coup that toppled late former President Robert Mugabe. The month of November is considered sacred in the Shona culture.

Sulu is a ZPCS goodwill ambassador with the rank of assistant commissioner.

“Zimbabwe Revolutionary and Patriotic Youth Network (ZIRAPAYON) Harare province was not pleased by a song released by the ambassador of the Zimbabwe Prisons and Correctional Services (ZPCS) Ass-Comm Sulumani Chimbetu featuring one chanter popularly known as ‘Hwindi President’,” the letter reads in part.

“We seek clarity on what he meant. We are sure that your esteemed office would also want to understand what the goodwill ambassador implied. We join hands with you and all patriotic Zimbabweans in demanding an explanation.”

However, in a tweet Wednesday, Mliswa urged the Orchestra Dendera Kings band front-man to emulate the late music great Oliver Mtukudzi and stay away from politics.

Mtukudzi died in 2019 and was declared a national hero. Sulu is the son of the late Dendera music icon, Simon Chimbetu, who was also declared a Mashonaland West provincial hero.

Through his late father, Sulu is a beneficiary of the land reform programme and owns a farm in Chegutu.

“Sulu, a great musician in his own right, should learn lessons from the late, great, Dr. Oliver ‘Tuku’ Mtukudzi: not to mix music with politics,” Mliswa, an independent MP for Norton wrote on Twitter.

“Tuku stuck to music no matter what and despite many accusations, he remained consistent and was eventually declared a national hero upon his passing.”

Before then, he had been captured several times on camera with MDC Alliance Harare West MP Joanna Mamombe. He also rallied behind Zimbabwe National Students Union (ZINASU) president, Takudzwa Ngadziore when the latter was incarcerated on politically motivated charges.

However, Mliswa, a former Zanu PF MP before he was booted out of the ruling party, went on to blast the governing party for interfering with Sulu’s work and attempting to trample on his rights.

“That’s one of the problems with @ZANUPF_Official they think they should own people or are entitled to them. Sulu is a musician and must be allowed the freedom of association unless of course, Zanu PF is willing to give him an exclusive rights contract and pay him accordingly.

“Let Sulu carry on and do his job properly, music is universal and transcends beyond borders, boundaries, and political affiliations. Music is for the people and has the power to unite and lift spirits. I like Sulu, just stay out of politics as it jeopardises your following.”