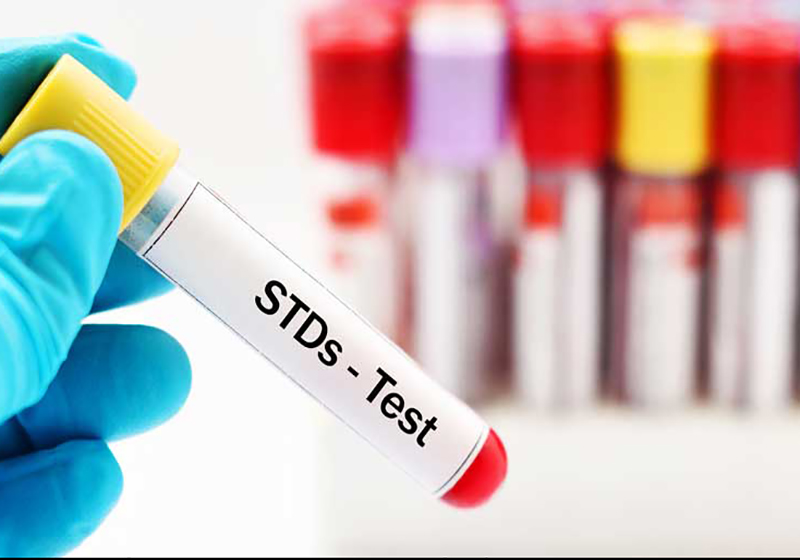 A CLEANSING ritual on a Harare couple that has been tormented by a sexually transmitted disease (STD) for over a year recently turned tragic when the woman died in the hands of the self-proclaimed prophet who was performing the rite.

Prosecutors allege that he killed his client, Fungai Funganayi (23) while treating her ailment with sea salt and water.

Funganayi’s husband, Tinashe Muraiwa is currently battling for life in hospital after taking the same medication allegedly prepared by Vhuso.

Vhuso was not asked to plead when he appeared before the magistrate.

He however told court that he only gave his clients some medication which they brought themselves.

“I only gave them to drink. They brought the medication and I don’t know where they bought it,” he said.

Prosecuting, Sebastian Mutizirwa alleged that the deceased, Funganayi and her husband, Muraiwa have been struggling with an unnamed STI for close to one year.

The court heard that on December 26 this year, they went to Muraiwa seeking spiritual solutions to their misfortunes.

“The accused person prepared his medicine by preparing two table spoons of sea salt in 500ml of water and gave them to drink,” said the prosecutor.

According to the state, some minutes later, the deceased and her husband started vomiting severely before they both fell unconscious.

Funganayi died on the spot but her husband was rushed to the hospital.

The state says he is still sick as a result of the toxic concoction.

Muraiwa was freed on $50 bail.

He is expected back in court on January 11.

Muraiwa is being represented by his attorney, Bothwell Ndlovu.