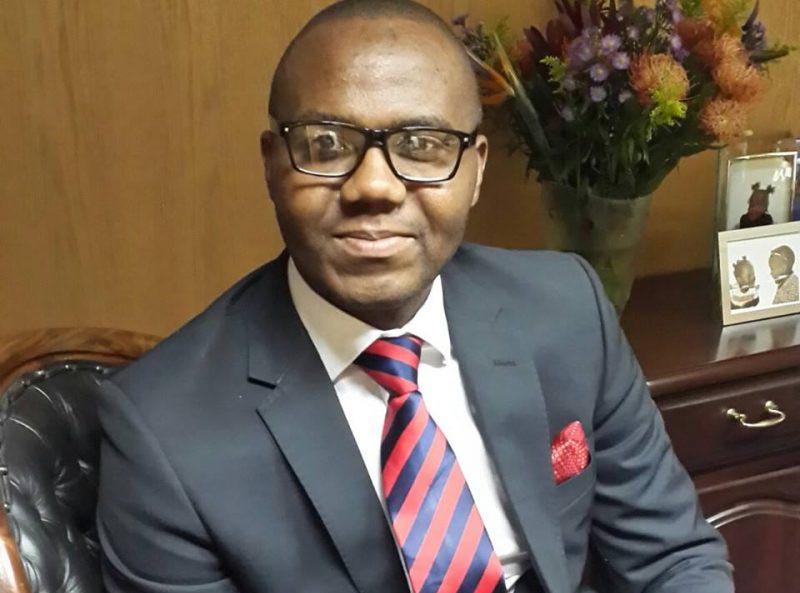 FORMER Steward Bank chief executive officer and crusading financial engineering proponent, Lance Mambondiani resigned on his own accord, the financial institution has said.

In a statement, released Friday, Steward Bank poured cold water on media reports that the bank owned by telecommunications mogul Strive Masiyiwa had parted ways with its captain of half a dozen year in acrimonious circumstances.

“This serves to advise all staff that the chief executive officer Dr Lance Mambondiani has decided to leave the bank to pursue new opportunities.

“Today (May 31) was his last day, allow me to take this opportunity to thank Dr Mambondiani for his service as chief executive officer and in his previous capacities,” Steward Bank chairman Bernard Chidzero Jnr said.

Chidzero paid tribute to Mambondiani indicating the digital banking expert was “instrumental in leading the transformation of our bank into the country’s premier digital bank.”

“ I have no doubt he will thrive in whatever endorvours he decides and I wish him all the best for the future,” the statement said.

“The board has asked former Econet Wireless chief financial officer and a member of the board of Steward Bank Mr Kris Chirairo to assume the role of chief executive officer until further notice.

“Mr Chirairo has been the supervising group executive since Econet acquired the bank and is familiar with its operations,” said Chidzero.

Added the statement: “The bank is in solid condition, despite the challenging economic environment and enjoys the full support of its shareholder, Cassava Smartech Zimbabwe Limited.”