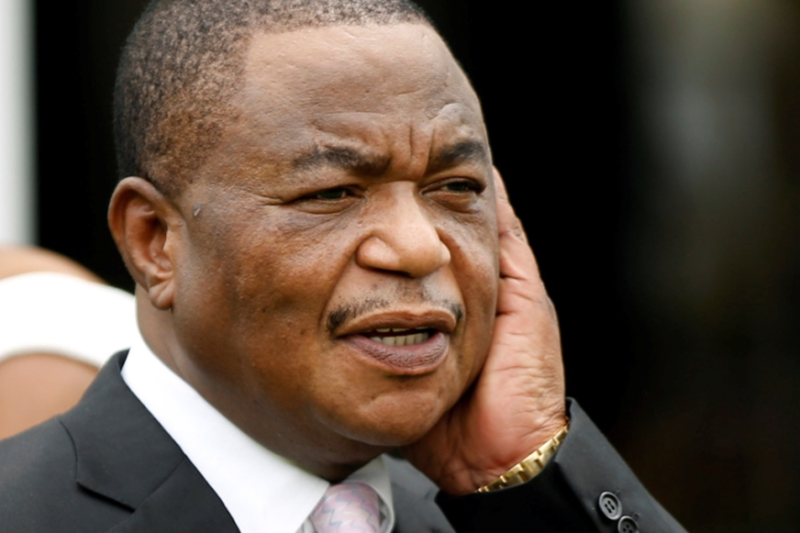 This comes at a time the nation has witnessed an upsurge in child abuse cases.

Recently a nine-year-old girl from Tsholotsho gave birth and became the second youngest mother in the world.

Meanwhile, another 9-year-old girl is reportedly six months pregnant, and currently hospitalised in Bindura after she was raped by two 17-year-old boys.

“The government is deeply concerned with the sad cases of children under the age of 10 getting pregnant.

“Stiffer penalties will be introduced and will have to be done, not only to the perpetrators, but I think also as parents we have a responsibility to look after our children,” Chiwenga said.

Chiwenga added: “We are ramping up programmes to ensure that the victims are rehabilitated. It is now imperative that the perpetrators are dealt with in terms of the law of the land.

“It does not matter what people say. The child is somebody who has not yet reached 18 years, there is no issue of peer pressure or consent, up until one turns 18 they are a child and I am happy Parliament passed that.”

Chiwenga also said the community has a responsibility of protecting children, who are future leaders.

Oddly, the VP has been denying his own children access to their mother Marry Mubaiwa since 2019.

Mubaiwa and Chiwenga’s relationship turned sour after Mubaiwa was arrested for allegedly disconnecting Chiwenga’s life-support machine while he was receiving treatment in a South African hospital.

The estranged wife is now suffering from depression and recently she said people must not be surprised if she commits suicide.

She said she was pained being denied access to see her children or speak to them, even on the phone.