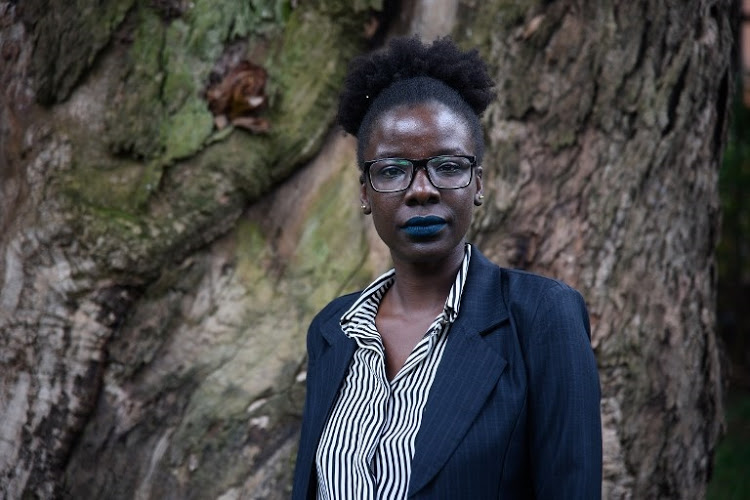 The #MeToo campaign has given mostly Western women confidence to speak up about violence at the hands of men, but in Africa women say stigma and victim-blaming still keep many silent.

Fiercely patriarchal societies and religious and traditional views on the role of women means even complaining about domestic violence is an uphill battle, let alone bringing down abusive men in power, activists say.

In Kenya, a confident and bubbly 40-year-old psychologist — who, tellingly, asked to remain anonymous — told AFP she was stunned when a former boyfriend slapped her in the face in front of his family.

Their reaction was that he had a “hot temper”.

Later, much to her surprise, five of her close friends revealed they too had been abused in relationships.

“If even that is ‘normal’ and we don’t talk about it, how does the #MeToo movement… how do we interact with that?” she asked.

Like others interviewed by AFP, she said the #MeToo movement had prompted more discussions about women’s rights and sharing stories of sexual assault, but mostly in private WhatsApp groups or Facebook chats rather than publicly.

“The issues definitely affect (us) but the blame is always shifted back onto the woman, that it is her fault, her dressing, her speech or she needs to be taught a lesson because she is too strong,” said the psychologist.

“It’s not only men, but women who are thinking that way.”

Nevertheless, in the year since #MeToo went viral, there have been cases in which women have spoken up or refused to be silenced.

In March in Uganda, angry women took to Twitter to call for the resignation of MP Onesmus Twinamasiko who gave a television interview encouraging men to beat their wives to “discipline” them.

“Yeah, you need to do a little beating, it shows the love even,” he said.

He later apologised, but did not face any consequences.

His view is not uncommon in Uganda. A government report published in 2016 showed that one in five female Ugandans between the age of 14 and 49 had reported physical or sexual violence within a 12-month period.

When female lawmaker Sylvia Rwabwogo pressed charges against a man who stalked and harassed her for eight months leading to his jailing in June for two years, she faced a backlash of criticism and mockery from Ugandans sympathising with the “lovestruck” student.

“The fact we can attack an MP who has been a victim of sexual harassment… instead of asking ourselves what is wrong here, we are not yet there,” said activist Rosebell Kagumire.

As discussions about male abuse of power trickle through, an increasing number of reports have emerged of university lecturers in Uganda, Kenya and Nigeria coercing female students into having sex with them for higher marks.

In Uganda this led to several suspensions this year, while in Sierra Leone 71 people — including teachers and pupils — were arrested last month for “exam malpractice”.

“One of my science teachers demanded sex for a favourable grade after our final exams a year ago,” a second-year student at the Freetown Teachers College told AFP on condition of anonymity.

A secondary school pupil, named Elizabeth, said she had faced several sexual advances but “never complained about it for fear of reprisals from teachers”.

A report on the safety of girls and young women released this week by Plan International listed Johannesburg, Kampala, Lima, Nairobi and Bamako as the top five most risky cities in the world for sexual assault and rape.

Kampala was the most dangerous for kidnap and murder, and Kampala and Nairobi were fifth and sixth respectively in terms of risk of sexual harassment.

Wangechi Wachira, head of the Centre for Rights Education and Awareness (CREAW) in Kenya, said that while the #MeToo movement resonated with women, many were unwilling to follow through with complaints due to an unsympathetic justice system, lack of support and burden of proof being on the victim.

“The whole system that needs to be supporting you is trying to traumatise you more,” she said.

Most workplaces do not even have mechanisms to deal with sexual harassment complaints, she added.

Monica Godiva Akullo, a Ugandan lawyer and activist, pointed out that many of the challenges faced by African women were global, despite the #MeToo movement coming from “rich, famous women”.

She referred to the case of US Supreme Court nominee Brett Kavanaugh, whose alleged sexual assault victim Christine Blasey Ford was mocked by President Donald Trump himself at a political rally.

“From Uganda to the US, our societies still don’t believe women,” she said.