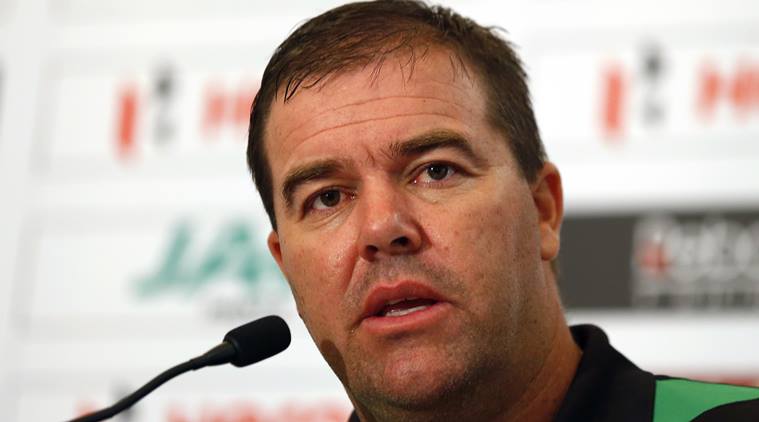 This is according to ESPNcricinfo on Friday.

Convener of selectors Tatenda Taibu has also been stripped of his position.

Reports suggested Brendan Taylor was likely to take over the team’s leadership from Cremer.

Streak and crew had been given up to 3pm Friday to pack and go but they had not heeded the ultimatum by Zimbabwe Cricket MD Faisal Hasnain.

Wrote Hasnain in a Thursday email: “Further to our discussions, please give your technical staff (and yourself included) until 3pm tomorrow (Friday) to formally resign. After which time the technical team can consider themselves dismissed and relieved of their duties with immediate effect.”

Streak and his staff refused to resign, arguing they did not consider their overall work a failure.

Zimbabwe’s ODI win-loss percentage under Streak was 37.5%, significantly more than the 22.6% Zimbabwe achieved between April 2014 and October 2016, when Streak took over.

Streak was outraged by his sacking saying his summary expulsion was rather cruel for someone who has done a lot for Zimbabwean cricket.

“For everything I have given Zimbabwe Cricket, as a former player and a coach, to be given an email with no full explanation or even the courtesy of a hearing is something I didn’t expect,” Streak told ESPNcricinfo.

“I understand that every coach’s tenure will come to an end, but we should at least have been given the chance to give our comments and ask some questions. I was looking to take the team to the World T20 in 2020.”