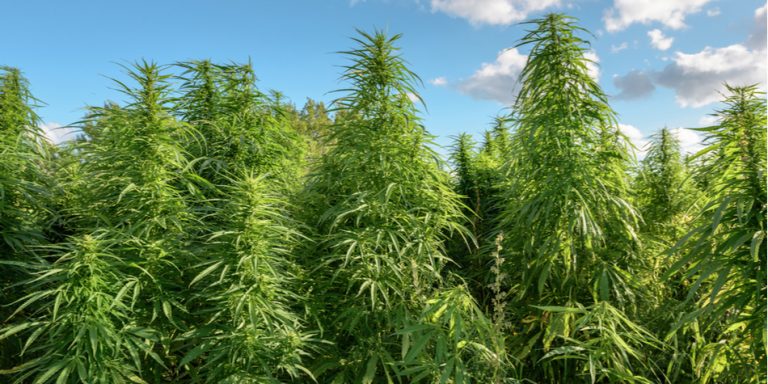 Zimbabwe has legalised production of cannabis for medicinal or scientific use, according to new regulations seen by AFP on Saturday.

A statutory instrument entitled Production of Cannabis for Medicinal and Scientific Use Regulations, said prospective producers can apply to the health ministry for a licence to grow cannabis but under strict conditions.

“An application shall be accompanied by the appropriate fee and three copies of a plan of the site proposed to be licensed,” read part of the regulations.

Individual producers must be citizens of the country or have proof that they are resident while companies must produce proof of incorporation in Zimbabwe, the regulations said.

The producers will submit to routine audits by the health ministry.

“The application shall contain, the maximum quantity expressed as net weight in grammes, of fresh cannabis, dried cannabis, cannabis oil to be produced by the applicant under the licence and the production period and the maximum number of cannabis plants to be sold or provided.”

The licence is valid for five years and should be renewed, if necessary, before expiry.

Producers intending to “possess, produce, sell, provide, ship, deliver, transport or deliver cannabis at more than one site” will require a separate licence.

Production and use of cannabis was illegal in Zimbabwe although the herb is widely used in traditional medicine to treat conditions like asthma, epilepsy and mental illness while some people use it as recreational drug and, supposedly, to make their hair grow quicker.

Production or possession of large quantities of cannabis attracted up to 12 years in jail.