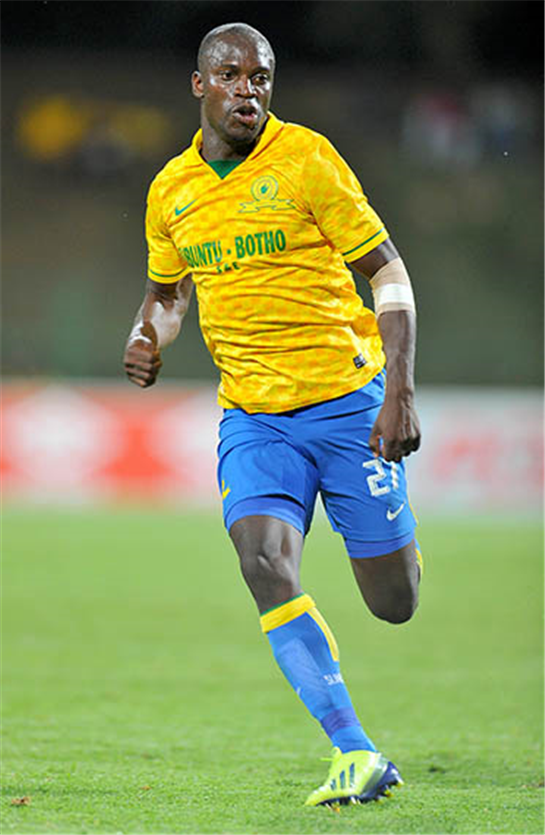 MAMELODI Sundowns striker Cuthbert Malajila says he will fight to the end for the Premier Soccer League top scorer award.
The Zimbabwean marksman has 10 League goals to his name, but Moeketsi Sekola of Free State Stars and Lerato Lamola of Bloemfontein Celtic are one goal ahead of him.
The Brazilians have five League games remaining and Malajila says that’s an opportunity to add more goals.
“I have to believe as a player and everyone at Sundowns want me to win the award. Everyone has been helping me and everyone wants me to do well.
“I still have a chance to score more goals in the few games that are coming and I have to keep believing. I’m gonna keep on fighting for the top scorer award until the last game,” he says.
Meanwhile, Sundowns coach Pitso Mosimane has hailed Malajila as a team player and believes he could have scored more than 10 League goals this season.
“The one thing you may not be aware of is that ‘Mala’ has (10) assists,” he said.
“It is easy to score 10 goals when you are waiting there and to be passed the ball to score. ‘Mala’ is not selfish and he could have scored some of the goals that he passed.
“He plays for the team.”
“He also tracks back and defends. So he is not like other strikers who just wait there to be passed the ball and score,” Mosimane adds.