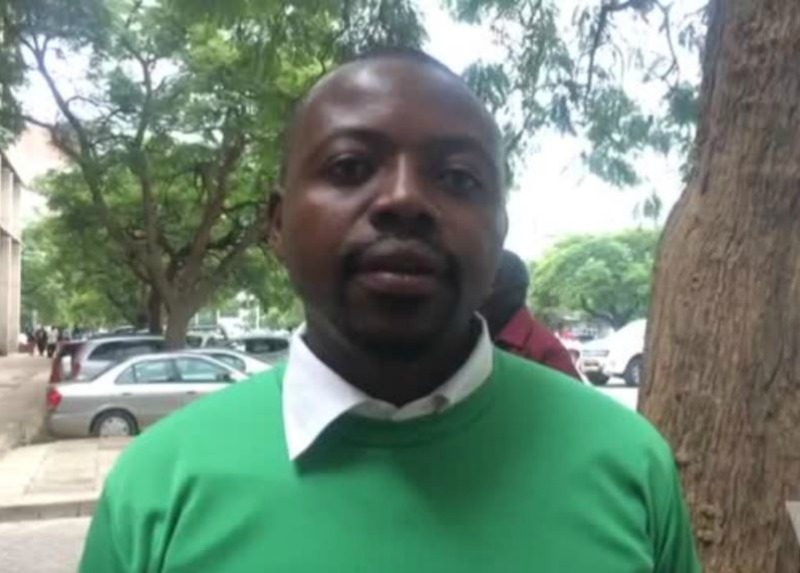 AMALGAMATED Rural Teachers Union Of Zimbabwe (ARTUZ) members arrested last week on allegations of gathering with intent to promote public violence have been granted $5 000 bail each.

One of the accused was granted free bail.

Among those arrested at ARTUZ president, Obert Masaraure.

Harare Magistrate Yeukai Dzuda considered the fact that the accused were not a threat to public security because no one was injured during the protest, and no weapons were found on the suspects.

The court also considered evidence by the investigation officer that there was no harm in granting them bail, and the accused could easily be traced through the Education Ministry.

The state had denied granting them bail arguing that if the accused were granted bail they would flee the country for greener pastures, adding that their behaviour is consistent with that of people who are no longer interested in their jobs.

They will be back in court on 17 February.