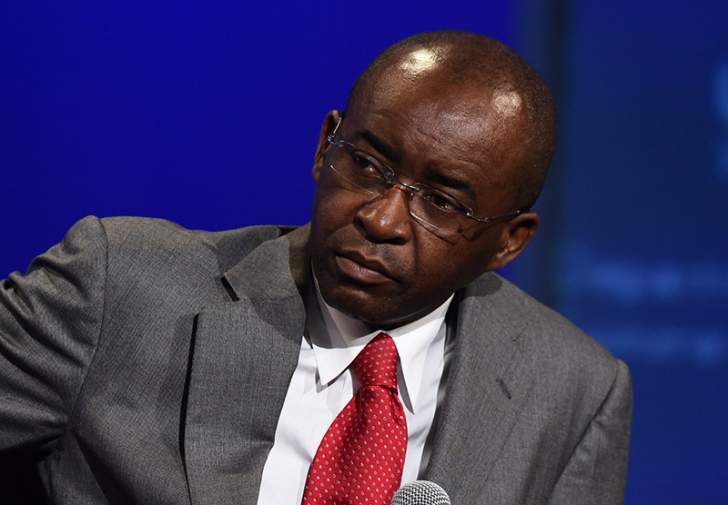 ZIMBABWE’S unsettled junior doctors have finally accepted to be part of Econet founder Strive Masiyiwa training fellowship offer in which the mobile telecoms mogul last year set up a $100 million fund which sought to grant $5 000 each to 2 000 junior and senior doctors employed by government on top of what they are earning from their employer.

The medical practitioners last September embarked on a four-month strike that brought services in the country’s major hospital to a standstill.

They were fighting to tie government down to payment of their monthly wages in US dollars or through the US dollar interbank equivalent.

In attempts to break the prolonged impasse between the parties, Masiyiwa, through his philanthropic Higher Life Foundation dangled the offer.

Through their representative Zimbabwe Hospital Doctors Association, the medical staff had initially elected to put the foundation’s offer behind their immediate priorities fearing it could jeopardise their wage negotiations with their employer.

However, after government has adamantly refused to give in to their demands, the doctors have since returned to work while extending their gratitude to the mobile telecoms giant’s offer.

Said the doctors’ group, “In light of the recent developments, the ZHDA wants to extend its gratitude to the Higherlife Foundation for extending the offer once again to all government doctors. The ZHDA is encouraging its entire membership to go and apply for the training fellowship before the stipulated deadline.

“The ZHDA remains eager and committed in engaging all the responsible authorities and interested parties in finding a long-lasting solution to the doctors’ welfare and to working conditions in hospitals for the benefit of our patients.”

Asked why it had finally bowed down to government’s position, ZHDA’s acting secretary general Tawanda Zvakada told NewZimbabwe.com the doctors wanted to move forward as the situation in hospitals had deteriorated to appalling levels.

Following the strike, government revised its salary increment offers three times but this was adamantly rejected by the doctors who felt their employer was not being sympathetic to their situation considering the inflationary environment.

Talks repeatedly broke down as parties could not find common ground.

At some point during the job action, government took the drastic decision to fire nearly 500 doctors who had persisted with the action.

However, the decision to return to work by the health practitioners comes as a welcome relief to struggling Zimbabweans who depend on public hospitals for their health needs.