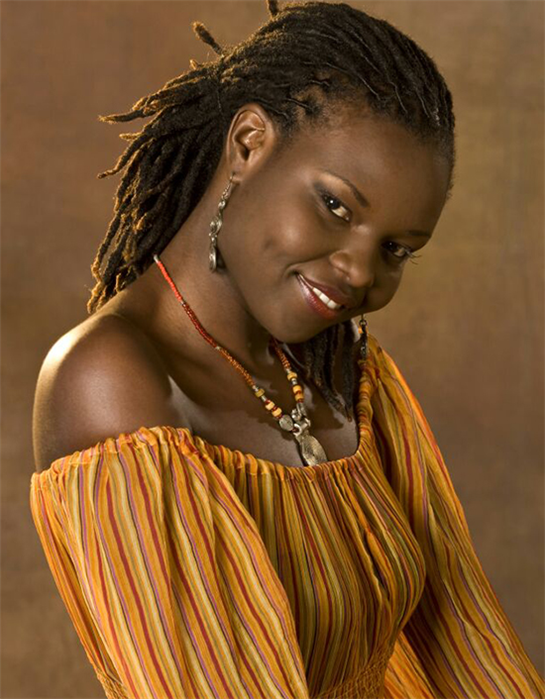 NINE female musicians from seven African countries have come together on a new song calling for women and girls to be central to the fight against poverty.
In a shift from previous anti-poverty music campaigns that have been criticised for ignoring African musicians and misrepresenting the continent, the video from the One campaign features an all-African-cast of some of the continent’s brightest stars.
The song, called Strong Girl, features Victoria Kimani, from Kenya, Vanessa Mdee, from Tanzania, Arielle T, from Gabon, Gabriela, from Mozambique, Judith Sephuma, from South Africa, Waje, from Nigeria, Selmor Mtukudzi, from Zimbabwe, Yemi Alade, from Nigeria and 14-year-old South African rapper called Blessing.
The song is part of One’s poverty is sexist campaign, which calls for targeted investments to overcome the barriers that disproportionately affect women, not least in education and health.
“In the townships of South Africa it’s hard for girls. There is poverty, abuse, and it’s difficult for girls to stand up for themselves,” said Blessing, from Johannesburg.
“I know first-hand that poverty is sexist, and that our leaders have to do more to support girls and women. Because when they are allowed to reach their full potential, girls and women lift their families, communities and even whole countries out of poverty faster.
“When a girl stands up for herself, she is standing up for every single girl and woman. That’s what being strong is. But you need to know other people are there to back you up – girls, women, boys and men.”
The Nigerian Nollywood actor Omotola Jalade Ekeinde, who appears in the Strong Girl video, said: “I am fortunate to be a young woman living her dreams, a trailblazer of my generation, but I also recognise that many women and girls are not so fortunate; women and girls are disproportionately affected by the injustice of poverty and inequality.
“But when we invest in women and girls, we increase and accelerate the chances of overcoming extreme poverty.”

Now is the time for greater focus on women … Sipho Moyo