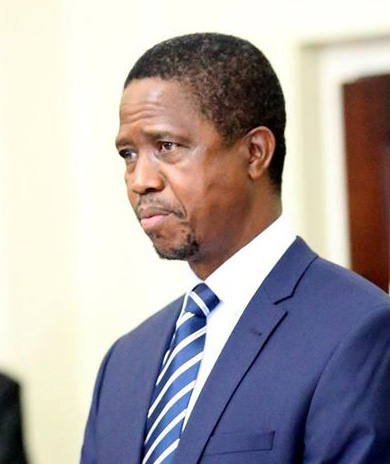 THE number of Bulawayo companies exhibiting at the Zimbabwe International Trade Fair (ZITF) has dropped by 35 percent this year, reflecting the struggling local economy, general manager Noma Ndlovu has said.
In a response to questions from The Source, Ndlovu said 111 companies from Bulawayo will participate at the annual trade showcase from April 28 to May 2, representing 28 percent of the local exhibitors.
Last year, 172 companies from Bulawayo, representing 46 percent of local exhibitors, participated.
“We currently have 391 direct exhibitors who have booked space,” said Ndlovu, adding this figure excludes those exhibitors who will be coming in as indirect exhibitors under a main exhibitors’ banner.
“Of the 391 direct exhibitors, 111 are Bulawayo-based. Our largest foreign exhibits will be coming from the Southern African Development Community (SADC) region and these are mainly from Mozambique, South Africa and Malawi.”
Some of the companies participating include National Blankets, Cold Storage Company, National Railways of Zimbabwe, Datlabs, Treger Products and United Refineries, she added.
Many companies in Bulawayo are being closed, liquidated or placed under judiciary management.
These include Merlin, David Whitehead Limited, Textile Mills, Belmore Manufacturers and Ascot Clothing.
National Blankets and Security Mills are under judicial management while Cold Storage Company, National Railways of Zimbabwe, United Refineries, Dunlop Zimbabwe and Archer Clothing have down-sized, leaving thousands jobless.
The 56th edition of ZITF will be held under the theme: Simulating Trade: Seizing opportunities to accelerate growth.
Zambian President Edgar Lungu is expected to officially open the trade fair, a major highlight on Bulawayo’s economic calendar.
Ndlovu said most exhibitors were putting final touches on stands and to date close to 47,000 square metres, which converts to 90 percent of available space had been sold.Advertisement