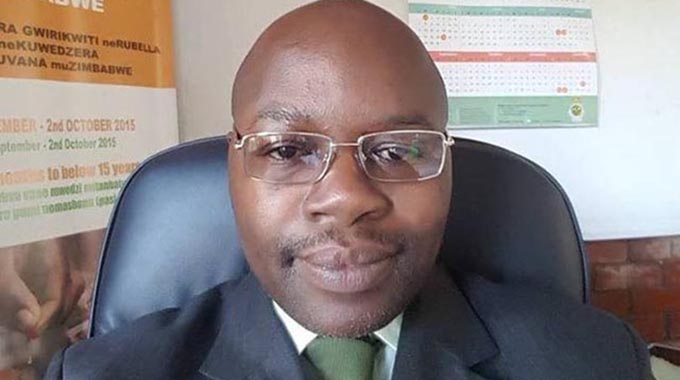 CHITUNGWIZA Town Council has embarked on an urban renewal drive to upgrade derelict infrastructure across the dormitory town.

The town is also seeking companies to partner under a public-private partnership arrangement for the various projects it wants to implement.

Its ambitious plans include the conversion of a run-down Tatenda Beerhall into a modern medical hospital, the upgrading of the once-popular Chibuku Stadium into a state-of-the-art-arena and renovating six “people’s markets”.

The council is often in the news for all the wrong reasons; corruption and failure provide service delivery.

It has since made a public call for expression of interest to companies or organisations interested in partnering it in the urban renewal agenda project, which if it comes to fruition, will run into millions of US dollars.

“Pursuant to its urban renewal agenda, the Municipality of Chitungwiza wishes to invite interested, reputable and well-established companies or organisations to partner the municipality in the upgrading of its infrastructure under a public-private partnership arrangement,” Chitungwiza acting town clerk Tonderai Kasu said.

The Chitungwiza Town Council has in the past, frustrated and abandoned agreed public-private partnership agreements.

In 2017, the council turned down a proposed deal, which could have seen popular Prophet Walter Magaya renovate Chibuku Stadium for his football team Yadah Stars.

This was after council officials had told Magaya they were only offering him a three-year lease.

The preacher and businessman was also informed his team, Yadah Stars was required to pay a monthly fee to the council for use of the stadium even though he would have revamped the venue and bring Premier Soccer League to Chitungwiza.

Residents in the town have for long complained how senior council officials were neglecting their duties, and concentrate on corruption mainly involving in the illegal sale of council land while the sprawling town of over one million people crumbles.