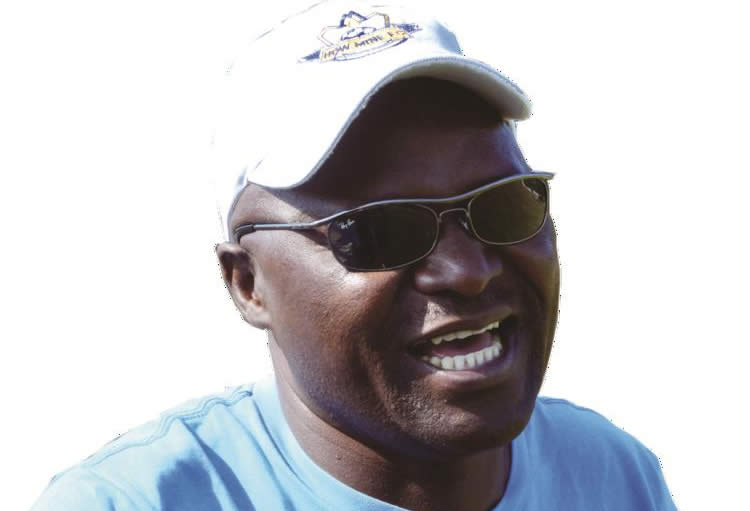 PREMIERSHIP newboys, Manica Diamonds have sacked their coach Luke Masomere following a string of poor results in their maiden season in the top flight league.

Masomere’s departure comes barely 24 hours after the Diamonds Boys suffered a 2-0 home loss against army side Black Rhinos at Vengere Stadium on Saturday.

The defeat against Rhinos took Manica Diamonds’ winless streak to seven matches which has seen them drop to 11th position on 19 points from 17 matches, just two points above the dreaded relegation zone.

Manica Diamonds, owned by the Zimbabwe Consolidated Diamond Company (ZCDC), confirmed Masomere’s sacking in a statement on Sunday before revealing that a caretaker coach would be appointed before the announcement of the new full-time coach.

Masomere joined the team in 2017 while still competing in the ZIFA Eastern Region Division One League and guided to promotion into the Premier Soccer League in his maiden season.

The Mutare based club invested heavily in the recruitment of experienced players prior to their maiden season in the top flight league but after initially getting off to a promising start, the club’s fortunes took a turn for the worst.

Masomere’s last league victory with Manica Diamonds came two months ago when they beat Yadah 2-0 at home on June 1. In total, he managed just four wins and seven draws in 17 league matches this season.

A nomadic coach, Masomere won the championship with Amazulu in 2003 and also had stints with Harare giants Dynamos, How Mine, Shabanie Mine, Masvingo United, among a host of clubs he has served.