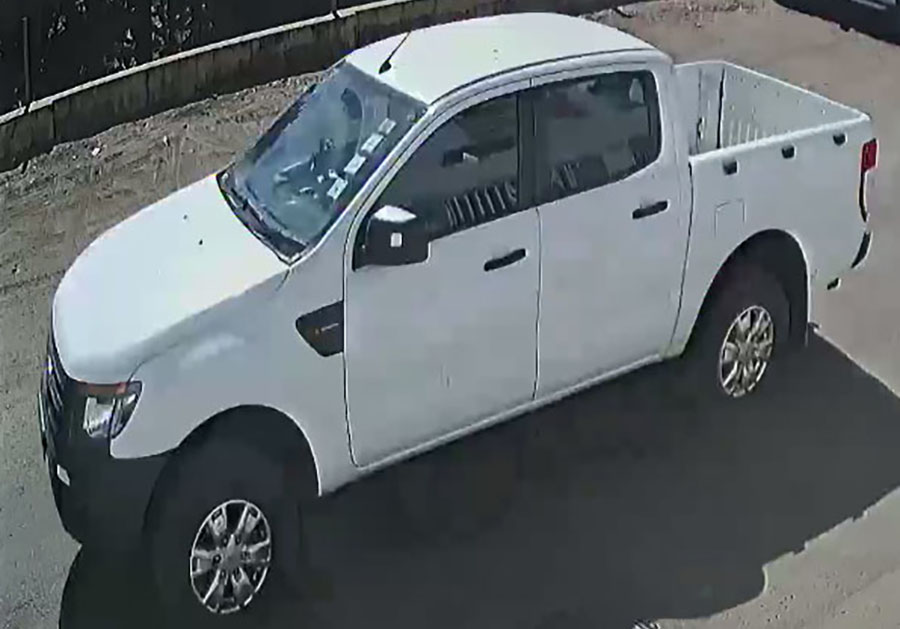 STUDENT activists Tuesday staged a demonstration at Impala Car Rental offices in Harare demanding the company makes public, details of their client who hired one of its vehicles used in the abduction of Tawanda Muchehiwa.

Muchehiwa, a trainee journalist was abducted on July 30 by suspected security agents in Bulawayo’s central business district, a day before the foiled #31 July anti-corruption national protests.

He was held for three days at an unknown location and was subjected to gruesome torture before he was dumped close to his home after a High Court judge had ordered his release with 72 hours.

It has since emerged that one of the vehicles, a 4×4 white Ford Ranger vehicle that was used in the abduction of Muchehiwa had been hired from Impala Car Rental.

The company chief executive Thompson Dondo confirmed last month the vehicle belonged to his company and had been leased to one of its regular clients.

However, Dondo has not been forthcoming in giving out the correct details of the client claiming he would only cooperate if approached by law enforcement agents.

In a bid to pile pressure on Impala Car Rental Tuesday, scores of student activists besieged its business premises protesting against the company’s alleged complicity in the abduction of Muchehiwa.

“Impala is responsible for Tawanda’s abduction. We need answers from them because they provided the vehicle that was used to abduct Tawanda,” he said.

“We believe that Zimbabwe should be a safe country and justice for Tawanda should be served. Impala should give us answers on other abductions that have been happening in this country.

“Right now, we don’t know where is Itai Dzamara and now we have Tawanda. Who took him? We need answers,” Ngadziore said.

“We are not going to stop the protests otherwise they will have to abduct us all. We demand justice for Tawanda. We call upon all political parties, civil society and concerned citizens to pile pressure on Impala to shed fine details on who abducted Tawanda. We will also engage foreign embassies to help get justice for Tawanda.”

Muchehiwa is still admitted at a private hospital in Bulawayo receiving treatment from injuries sustained during his torture ordeal.