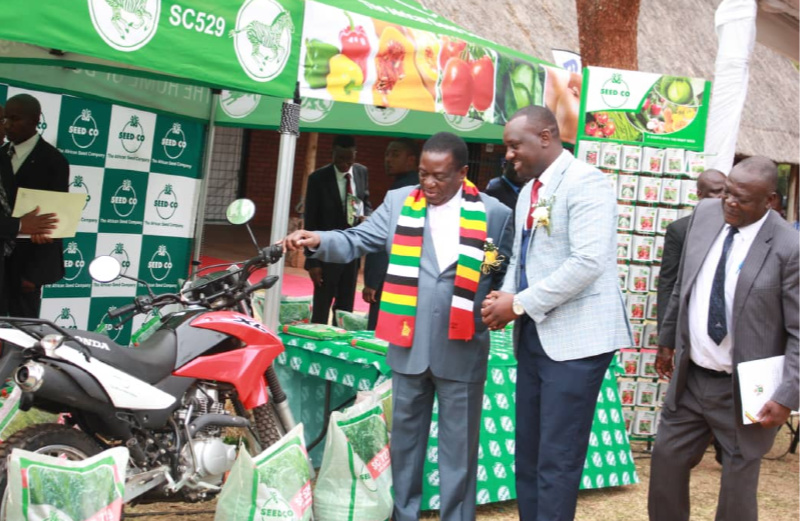 JOHN Muchenje who was recently awarded the Young Champion Farmer of the Year 2019 by President Emmerson Mnangagwa, says he is inspired by the national leader in his agro-based commercial enterprise.

The 34-year-old Harare accountant says farming has been a passion for him since he was young.

I am inspired by our President ED Mnangagwa. He is President and one of the most productive farmers in Zimbabwe,” he says.

Muchenje has not kept his farming skills to himself but has embarked on programmes to share them with other upcoming farmers.

“I have also developed interest in nurturing children in agriculture. So far, I have set up three school clubs and have done public presentations at Harare Institute of Technology,” says the chairperson for the Apex Council for Youth in Agriculture, a grouping of young farmer associations and individual farmers in Zimbabwe.

The grouping has national and provincial structures.

“We need to reach every young farmer in Zimbabwe,” Muchenje says.

“We are a bridge between the youth in agriculture and the government.

His advice to other young farmers, “My advice is, farming needs a patient heart and patient capital.

“The main purpose must be to produce and feed the nation and profit after. Priority must be put on ensuring GMB silos are full.”

Just like every farmer intent on making a difference in his country, Muchenje says some of his main challenges have been lack of access to farming implements.

He says hiring implements is costly and “you cannot plan with hired equipment. You can only get it after the owner has finished which affects farming timing.”

He adds, “I am pleased that His Excellency, ED Mnangagwa has sourced farming implements in Belarus and Russia and we as young farmers must be given priority, more than 50 % allocation.

“Some of our young farmers are renting out farms and it is also affecting the interest of young people in agriculture. I am happy that the President has said it more than once to give more land to the young farmers after land audit. The President said the draft report is now available. We are happy with the commitment pledged by HE.”

His parting message and comments about his recent award, “I feel humbled and geared for more results this coming season.”

Images below: Muchenje doing what he knows best. 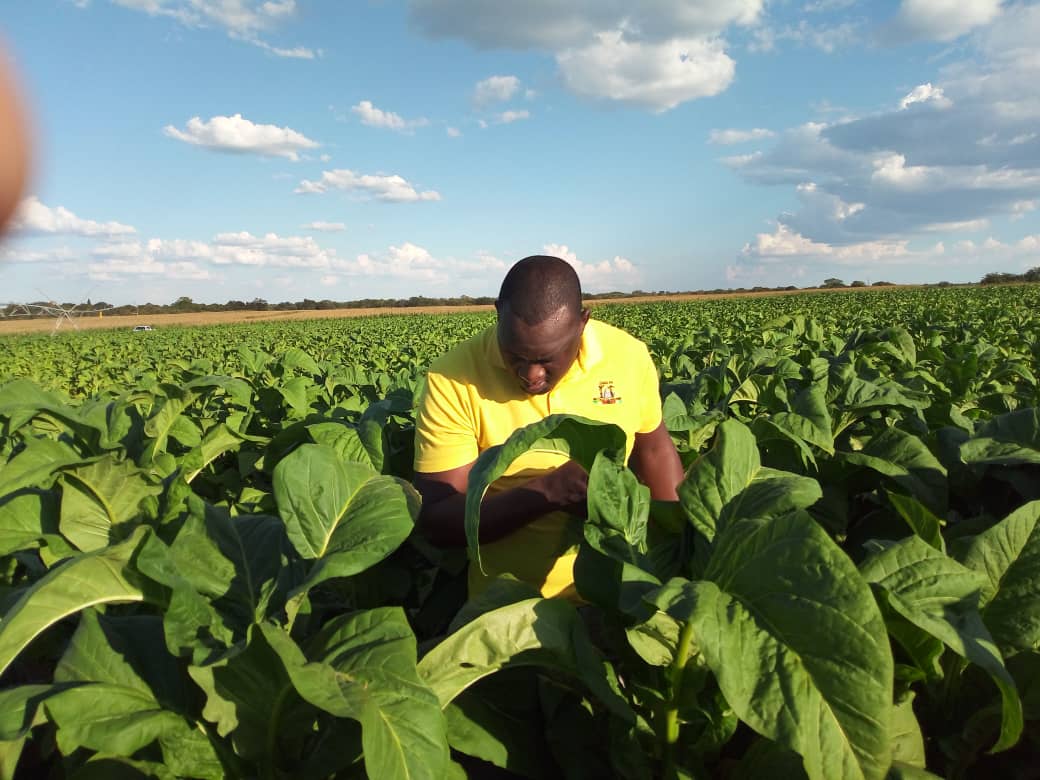 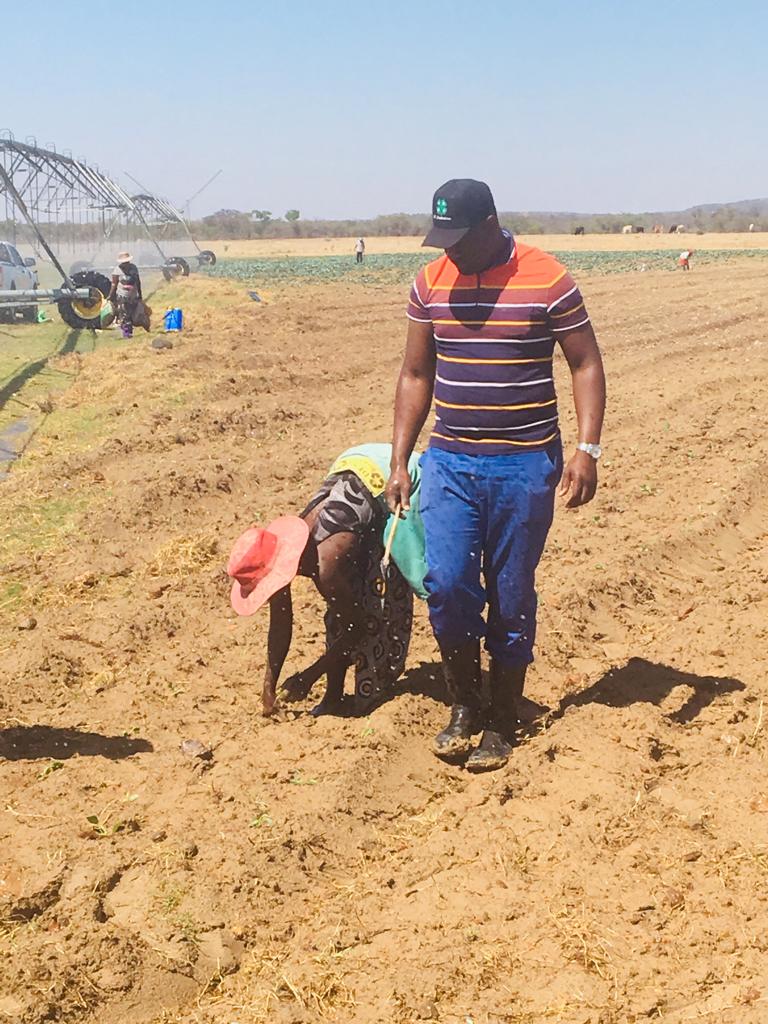 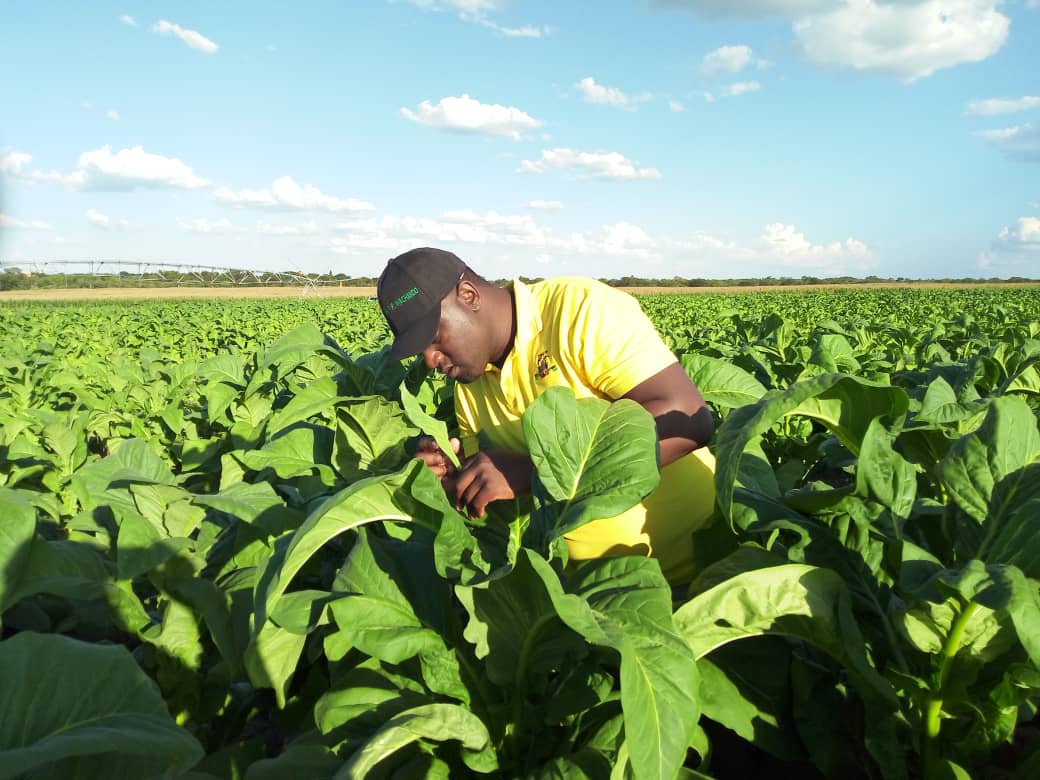 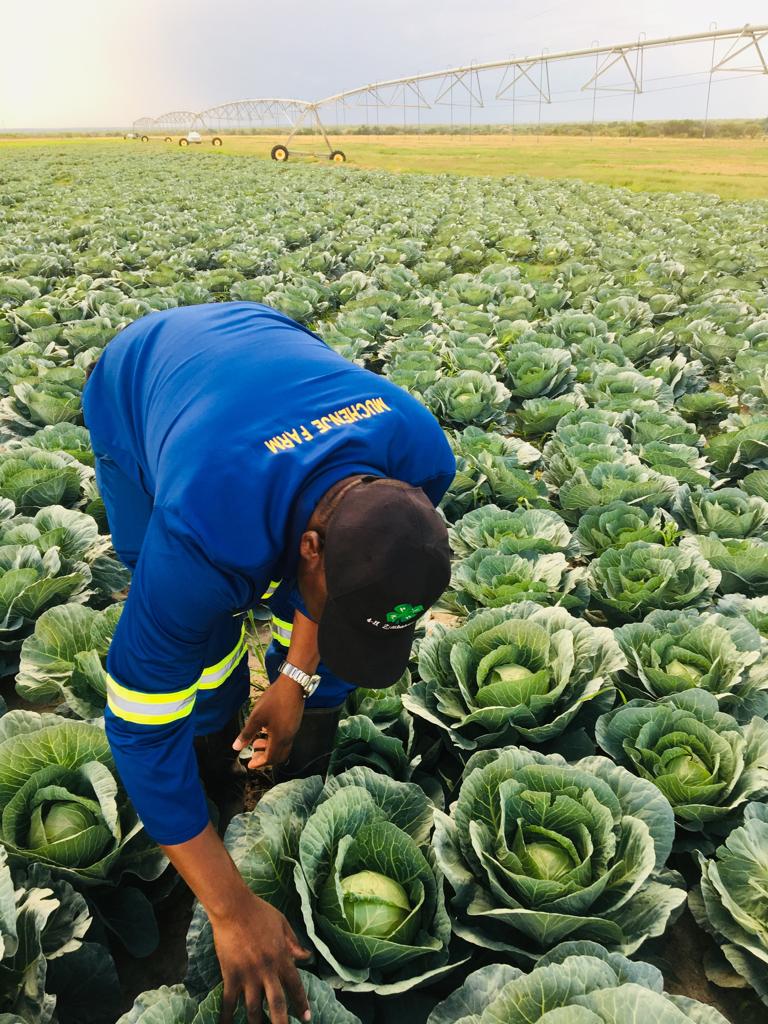