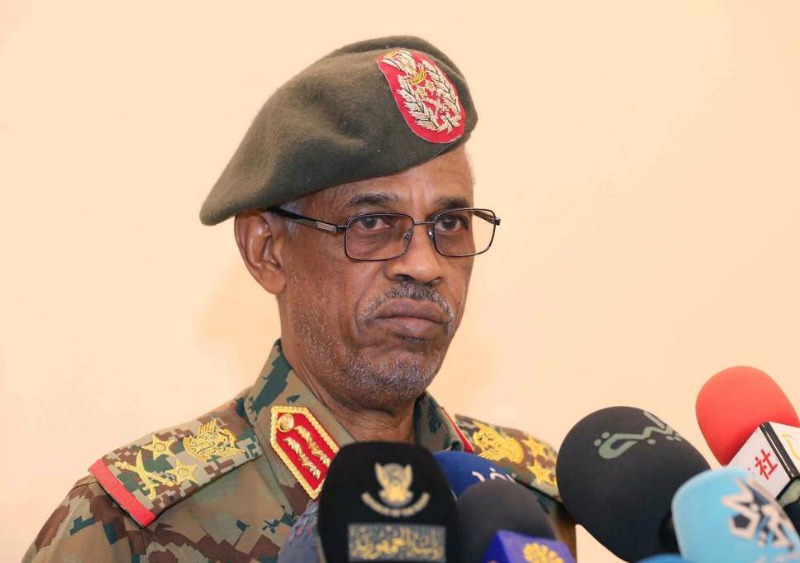 The 1989 Sudanese coup d’état was a military coup that occurred in Sudan on the 30th of June 1989. The coup was led by Col. Omar al-Bashir against the government of Prime Minister Sadiq al-Mahdi. The current one that has toppled Al Bashir is coup number 6 coup and the first coup was 50 YEARS ago.

The Sudanese people are now demanding a civilian transitional authority because they have learnt from the last 5 coups that the military Is NOT meant for governance.

Zimbabwe has a deficit of honest people who are driven political leaders. It appears people are willing to do and say anything for political positions and such people cannot ever be trusted with the nation.

It is also important to come to terms with the fact that freedom for our nation will never come through the ballot box.

For it to come through the ballot, we would need reforms in the electoral System. I can confidently say that ZEC is a ZANU PF entity and it will never reform.

Reforms also have to be pushed through in parliament and the opposition does not have the numbers to push such reforms and as long as the opposition continues to field double candidates and engaging in self-sabotage, there will never be enough numbers to push for reforms in parliament and this reality we must all face instead of lying to ourselves about a victory in 2023.

SOMETIMES FACING OUR REALITY INSTEAD OF ENTERTAINING UNREALISTIC NOTIONS IS IMPORTANT. FACTS TO FACE WHEN IT COMES TO ZANU PF

1. ZANU PF will never change.
2.ZANU PF will never Reform.
3.ZANU PF will always promise you the moon and the stars BUT YOU NEVER GET ANYTHING and if ZANU PF gives you something there is a price tag on it and they will collect. We Zimbabweans need to understand that we are in this together, Black, White Asian, Shona or Ndebele we must be UNITED. The notion of CHERO ZVANGU ZVABADARA must end – that is how ZANU PF divides us. ZANU PF capitalizes on human greed to divide us.
4. ZANU PF will never relinquish power through the ballot. ZANU PF Is already planning how they will rig the next election. They are ten steps ahead as ZANU PFs Primary business is the business of staying in POWER. Somewhere in the ZEC Office the Presidential results for 2023 are already being plotted.