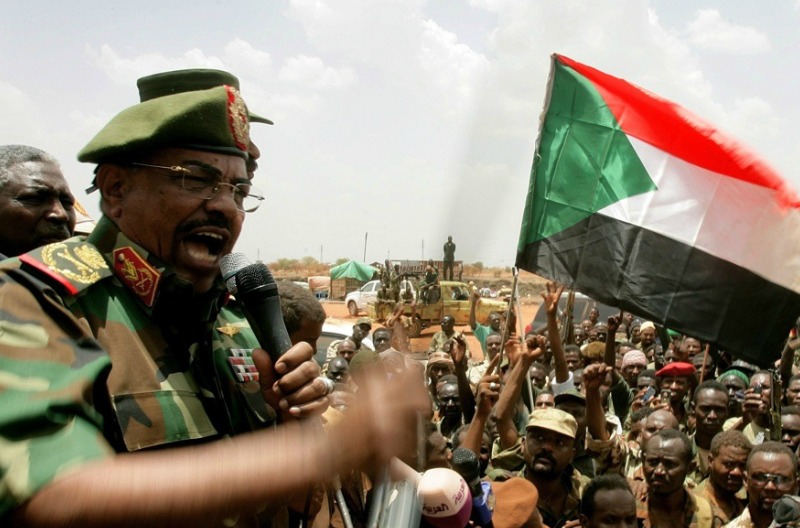 SUDAN is expected to hand over its former President Omar al-Bashir and some of his cronies to the International Criminal Court (ICC) on Wednesday.

They are all wanted for crimes against humanity and war crimes committed in the Darfur region early 2000s.

Al-Bashir’s crimes emanate from his decision to respond to conflict in Darfur by sending Janjaweed militia and aerially bombing the zone leading to over 300 000 deaths and displacement of some 2,7 million people.

“The Council of Ministers has decided to hand over the wanted persons to the International Criminal Court,” Sudan’s Minister of Foreign Affairs Mariam al-Mahdi said.

According to the Africa News “the decision was arrived at after a consultative meeting between the office of the foreign ministry and the new chief prosecutor of the Hague-based court, Karim Khan, who was visiting Khartoum.”