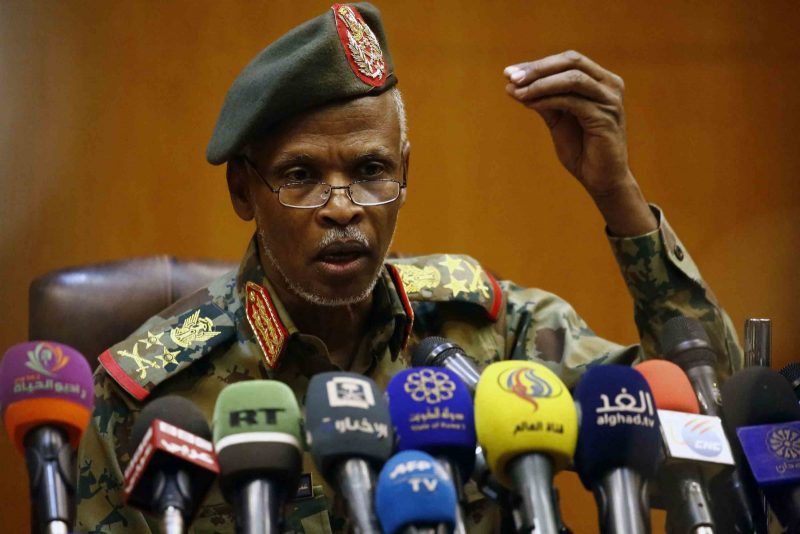 Renewed talks have taken place between Sudan’s ruling Transitional Military Council and the opposition protest movement on the composition of a proposed sovereign authority.

At a late night news conference after seven hours of talks, the Council’s spokesman, General Shamseddine Kabashi, said the two sides also discussed the terms for a three-year transition period.

General Kabashi said he hoped a final agreement could be reached later on Monday.

The council had suspended negotiations for three days demanding that protesters pushing for immediate civilian rule take down roadblocks.

The opposition want the sovereign council to be mostly made up of civilians but the military appears reluctant to agree to this.