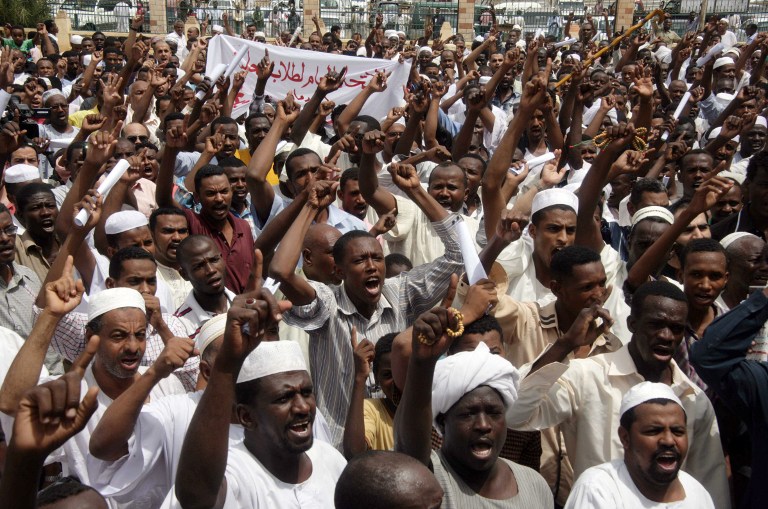 Pro-democracy activists in Sudan have called for “a million-strong march” to demand a civilian administration.

Trainloads of people have been arriving in the capital, Khartoum, to take part in the protest outside the army headquarters.

For the first time, judges said they would join the protest “to support change and for an independent judiciary”, AFP news agency reports.