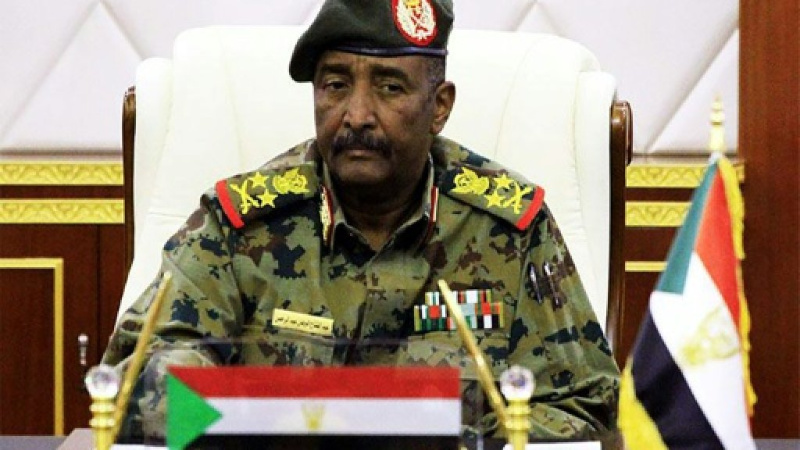 General Burhan is seeking to build up regional support for the military, which is under pressure to hand over to a civilian administration.

Eritrea has already criticised the decision of the African Union (AU) to condemn the military takeover in Sudan, which was suspended by the pan-African body last week.

Eritrea and Sudan often had poor relations when President Omar al-Bashir was in power as both countries accused each other of supporting opposition rebel groups.

In a statement on Friday Eritrea’s information ministry applauded the overthrow of Sudan’s former president by people power, but said it pledged its “full and unequivocal support” to the military council “in its efforts to shoulder its responsibilities at this crucial phase of transition”.