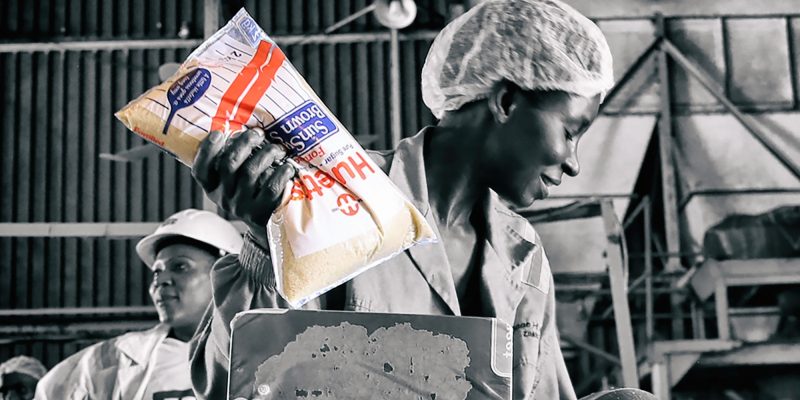 SUGAR producer, Tongaat Hulett Zimbabwe, has increased sugar prices by more than 64% in the wake of government’s ban on lending by banks.

The new prices are with immediate effect.

In a statement, Monday, the sugar producer pegged sugar prices as follows:

On Friday, Tongaat Hulett suspended, with immediate effect, advance payments to its farmers for the 2022/23 season.

The company uses bank loans to pay growers and now it cannot do so while borrowing is suspended.

Last week, President Emmerson Mnangagwa ordered banks to stop extending loans to both private companies and government departments to stop speculation against the Zimbabwean dollar which has been rapidly devalued on a thriving black market.

This resulted in many businesses implementing harsh measures such as suspending credit facilities and some rejecting Zimbabwean dollar payments and some temporarily ceasing operations.

This has also triggered shortages and price hikes of basic commodities.

Just a day ago, the Zimbabwe Electricity Supply Authority (ZESA) also pushed up tariffs by 12.3%.