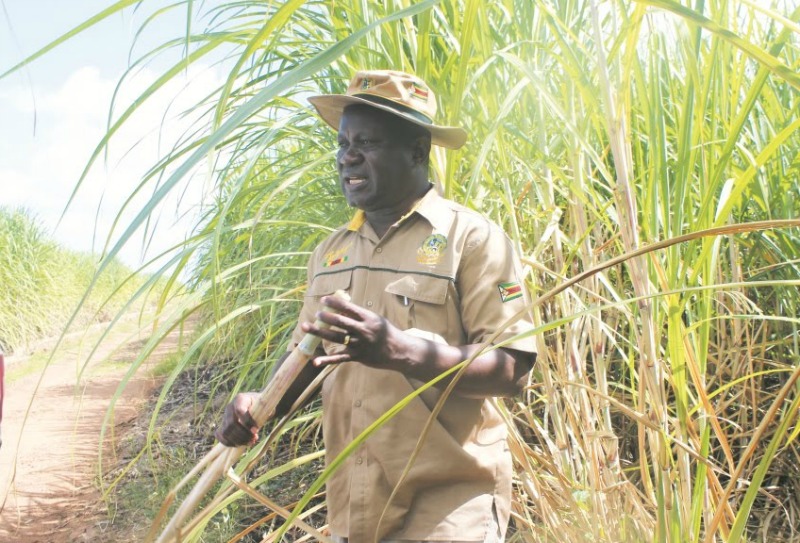 Chiredzi: A group of sugarcane farmers here have moved to push for Edmore Veterai’s ouster accusing the former police Senior Assistant Commissioner of gross incompetence in leading the their association.

The group is one of the biggest indigenous cane farmers associations in Chiredzi, with a membership of 250.

Disgruntled association members want him removed from the chairmanship post after being at the helm of the organisation since its formation in 2013.

A section of the farmers’ membership led by one Elisha Tamirepi has since applied for a court interdict at the Chiredzi civil court in a bid to stop the former top cop from contesting in the association’s forthcoming elections.

In their founding affidavit, filed under case number GL53/19, the farmers accuse Veterai of holding up a register of paid up members as well as failing to avail names of the voters on the register for inspection by other members before elections are held.

He is also accused of manipulating the association’s constitution to suit his personal needs by failing to provide a conveyor of the elections to members in preparation for the elective process.

They hold that “there is reasonable apprehension that Veterai and two other signatories will continue to transact on behalf of the association outside his term”.

“They no longer have the mandate to act for and on behalf of the association since his term of office expired at the beginning of March this year,” reads part of the papers filed in court.

Veterai retired in the police force in 2013 together with three other senior cops who included Senior Assistant Commissioner Wayne Bvudzijena and Commissioner Oliver Chibage.