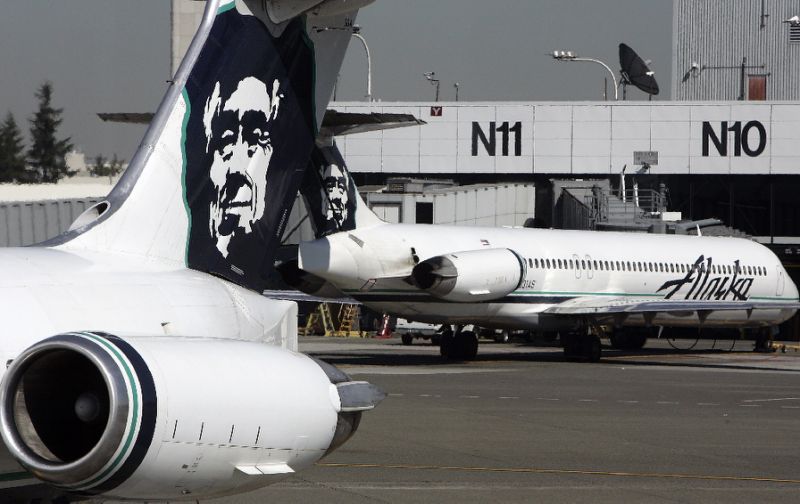 Local authorities quickly ruled out terrorism as a motive for the incident, and said the F-15s “were not involved in the crash.”

An airline employee “conducted an unauthorized takeoff” of an airplane carrying no passengers at the major airport in the northwestern US state of Washington, airport officials said on Twitter.

The aircraft “crashed in south Puget Sound,” Sea-Tac Airport said, adding that normal operations at the transport hub had resumed after a pause.

“This is not a terrorist incident. Confirmed info… this is a single suicide male. We know who he is. No others involved,” the Pierce County Sheriff said.

The suspect was identified as a 29-year-old Pierce county resident who “acted alone,” the sheriff’s office added, confirming that there were “no passengers on the plane” when it crashed.

Video taken by a bystander showed the airplane making a loop, then flying low over a body of water.

Alaska Airlines on Twitter said the airplane was a turboprop Q400 airplane belonging to its sister carrier Horizon Air.

Local media described the man who stole the plane as a mechanic.