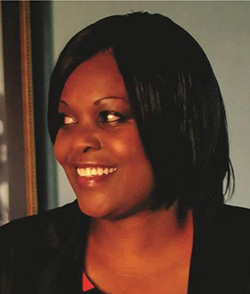 HEVOI FM which was given a broadcasting license last month will hit the Masvingo airwaves at the beginning of August this year, a company official has revealed.
The new provincial commercial radio station is a subsidiary of AB Communications which also owns ZiFM, the national commercial broadcaster based Harare.
AB Communications chief executive officer, Susan Makore, recently told NewZimbabwe.com HevoiFM would go on air in August.
“We are currently scouting for staff for the radio station as well as buying properties and equipment for the station such that by the 1st of August we will be on air in Masvingo,” Makore said.
“We wanted to create employment for people living in Masvingo but ever since we flighted the adverts we are receiving applications from people all over Zimbabwe.”
Hevoi FM, which is understood to have minister of ICT minister Supa Mandiwandzira as a major shareholder, is among the eight commercial radio stations awarded licences by the Broadcasting Authority of Zimbabwe (BAZ) recently.
The move was seen as marking the decentralization of broadcasting from Harare and Bulawayo.
Even so, media lobby groups criticised BAZ, accusing it of granting licences to Zanu PF-aligned companies and individuals.
“The licensing of the new stations has simply amounted to the expansion of the media that are directly under state control and associated with the ruling elite,” said the Media Institute of Southern Africa (MISA) in Zimbabwe soon after the licences we awarded.Advertisement