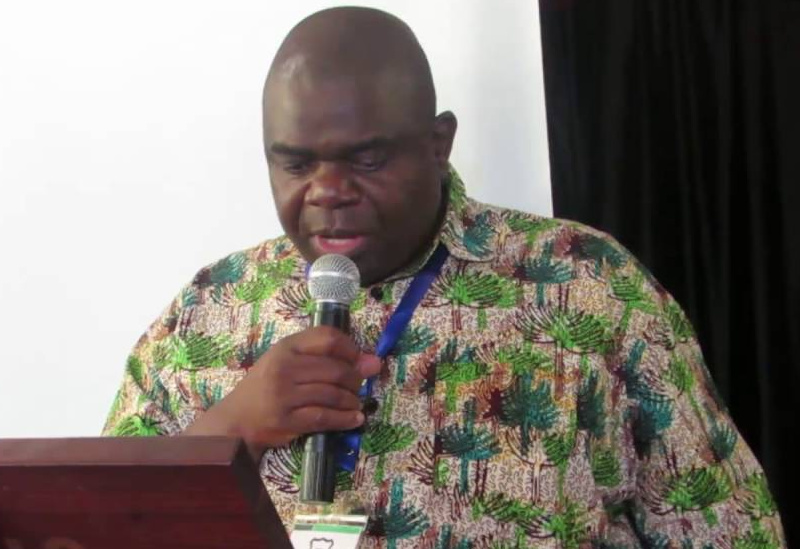 COMPANIES in Zimbabwe continue to offer paltry salary increments despite inflation pressures spiraling out of control, while they continue reporting super profits a development that has pushed workers into poverty.

Information gathered by NewZimbabwe.com Business revealed that most employers have so far given their workers salary increments not exceeding 50% across most sectors.

The Agriculture sector recently awarded workers a 47% salary increment to cushion them from current economic hardships which will see the lowest paid employee getting ZWL$131 while the highest paid will earn ZWL$259.

Workers in the mining industry also received an 80% increment following collective bargaining negotiations which will see the lowest paid employee in the sector earning ZWL$468 per month.

Commercial Workers Union of Zimbabwe, general secretary, Gilbert Karikuimba revealed that employees in his sector were awarded a 37% which saw the least paid employee earning ZWL$390 while the highest in managerial level getting ZWL$540.

“This is just a result of selfishness and greed on the part of employers in our sector because they are increasing prices in the retail shops as they wish yet when it comes to salaries they are just reluctant,” Karikuimba said.

The banking sector has not been spared by the challenges associated with poor salaries.

“At industry levels, employees last received a 42% salary increment in January and the least paid worker is still far below the poverty datum line.

“What boggles the mind is that banks are recording profits in excess of 300%, yet they are refusing to effect salary increases,” Shepherd Ngandu, deputy secretary general at the Zimbabwe Banks and Allied Workers Union said.

But employers Confederation of Zimbabwe, deputy president Israel Murefu argued that salaries are a function of capability based on income.

“If companies made profits during the 2018 financial year, they cannot just pay salaries for 2019 using funds generated in the previous year.

“Notably, if a company surpassed its revenue targets in that year, then it may take a decision to pay a performance bonus depending on internal policies,” Murefu said.

He said while companies have been making profits these have not matched the chaos on the exchange rate market, hence the need for sustainable salary adjustments.

Despite a cushion allowance from government, civil servants are on the brink of penury, the April adjustment having already been wiped out by inflation just after announcement and even before they received it.

Government has promised another adjustment in the next two months with most of its workers still earning around ZWL$700 which translates to about US$100.

The Zimbabwe Teachers Union and the Progressive Teachers Union of Zimbabwe have both demanded that their members be paid in foreign currency. However, government has argued this is not sustainable.

According to the Consumer Council of Zimbabwe cost of living went up 1.21% to ZWL$791 in April but this is likely way below the reality given the rise in fuel prices that had a domino effect on most basic commodities.

Inflation is currently standing at 67% double the January figures, under the new base used to calculate the consumer price index, but under the old basing system used until February this year, the rate has shot up 166%.

Assessing the obtaining trends, economist Prosper Chitambara said that high import dependent nature of Zimbabwean companies is a major cause of these trends.

“Most companies in the country have been highly affected because they continuously have to source for foreign currency at the black market where premiums are very high.

“This negatively affects their base lines. I do not foresee salaries being matched to the high inflation and instead, companies may opt to close down than continue absorbing costs,” Chitambara said.

Chitambara added that the only way out of the difficulties is to craft a contract of some kind through social dialogue.