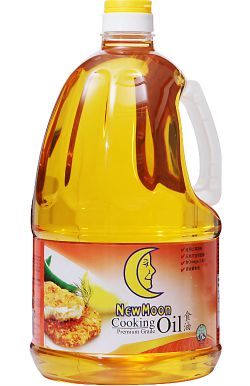 AS the cash crisis deepens indications are that basic commodities might soon disappear from the shelves with local manufacturers already demanding hard cash upfront for supplies to retailers.
In return, supermarkets have also started to reject plastic money, demanding cash for basics like cooking oil and rice.
Cooking oil is one of the commodities listed in the Statutory Instrument (SI) 101 of 2016 gazetted by government to promote local industries.
A survey by New Zimbabwe at the weekend revealed that the situation is affecting consumers as they are failing to access cash from banks.
Some Harare supermarkets have already gone public about their new demand.
“NOTICE ON COOKING OIL: Due to manufacturers demanding hard cash payment to supply us, please note all cooking oil will now be sold on a strictly” CASH” basis in order for us to be able to re-stock. We apologize for this inconvenience which is out of our control,” read a notice at one of the supermarkets.
Among the supermarkets that are already demanding hard cash for cooking oil and rice are Mahommed Mussa, Food World and Choppies.
The Reserve Bank of Zimbabwe governor, John Mangudya, has been encouraging the use of plastic money to promote ease of doing business during his bond notes campaign.
“Beyond the bond notes what is going to happen to the economy? There is going to be a lot of suffering from the retail margins with shops failing to make profits. Due to the introduction of bond notes, the relationship between the bond notes and SI 101 of 2016 will be very negative,” warned one analyst.
Bond notes are expected on the market end of this month despite strong resistance from members of the public.
Advertisement