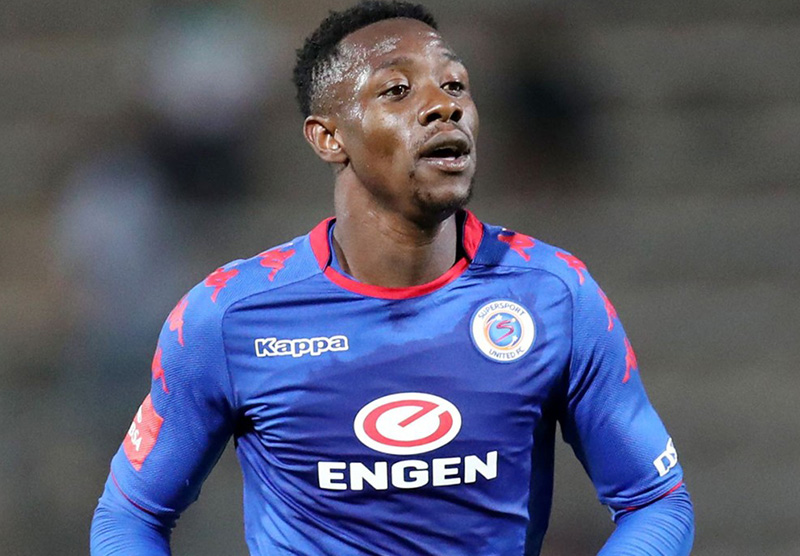 SOUTH African premiership side SuperSport United have confirmed the departure of Zimbabwe international forward Evans Rusike as they start their preparation for the 2021/22 DStv Premiership campaign.

The 31-year-old Chitungwiza-born forward has struggled to get regular game time over the last two years due to injuries and loss of form leading his compatriot Kaitano Tembo with no choice but to offload him.

In a statement on Monday, SuperSport United confirmed that Rusike, a key member of the Warriors squad which qualified for the 2017 Afcon finals had left the club along with Lucky Mohomi.

“SuperSport United Football Club would like to confirm the departure of Evans Rusike and Lucky Mohomi,” the club’s statement read.

“The Matsatsantsa family would like to thank Rusike and Mohomi for their contributions and wish them all the best for their future endeavours.”

Once rated as one of the top strikers in South Africa, Rusike joined the club from Maritzburg United in January 2018 on a three-year contract which was expected to expire at the end of the month.

Rusike was highly regarded during his Maritzburg after scoring 20 goals in 74 league games over three seasons.

The former Kiglon and Hwange footballer initially lived up to his billing, establishing himself as the club’s main striker but struggled with form in his final season as he failed to find the net in 21 appearances.

Rusike has been linked with a move to AmaZulu where coach Benni McCarthy is keen to bolster his strike force ahead of their participation in the CAF Champions League next season.

The Durban-based side was first linked with the player earlier this year but SuperSport decided against releasing him.

Rusike has also been previously linked with a return to his former club Maritzburg United.