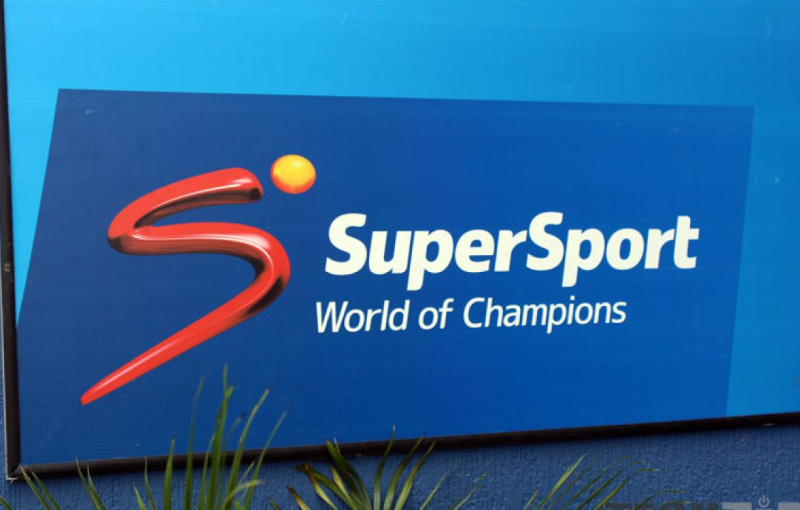 SOUTH AFRICA based sports channel, SuperSport has announced it would be airing the greatest sports movies of all time on its channel.

The DStv broadcaster’s Channel 201 is treating viewers to some of the most iconic films themed around sport.

This comes as the sporting world has ground to a halt amid the menacing coronavirus around the globe.

The films will cover a multitude of sporting disciplines among them boxing, baseball, football and cycling.

“We’ve negotiated with all the major studios to bring viewers this incredible line-up,” said Gideon Khobane, chief executive of SuperSport.

“There really is something here for everyone, many of them classics with lines and scenes that resonate as strongly as ever.”

The movies will also be available on DStv’s Catch Up service.