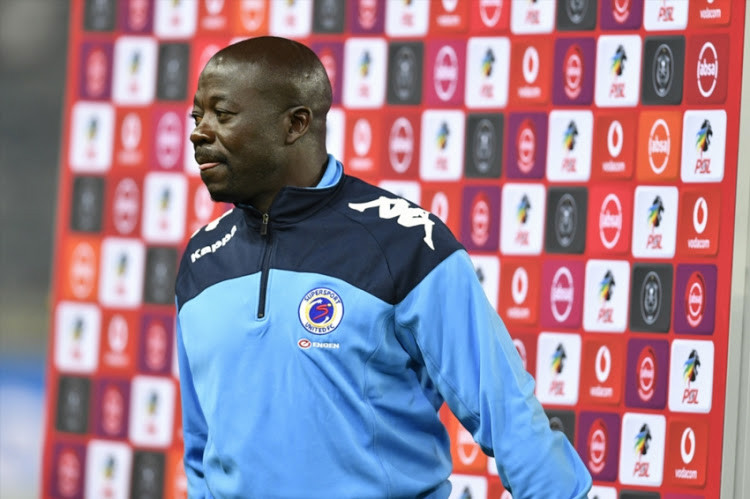 SOUTH African Premier Soccer League side SuperSport United are reportedly stalling on renewing their head coach Kaitano Tembo’s contract, which is set to expire at the end of the season.

The former Zimbabwe international defender’s two-year contract as head coach of the Pretoria-based side is nearing its end in June but he is yet to receive an indication of whether his stay will be extended or not.

The three-time league winners are waiting to see where the club will finish at the end of the season before they make their final decision.

When asked why it was taking too long to decide on the future of Tembo, club CEO Stan Matthews said the team was not in a hurry to make a decision.

“I don’t understand what the fuss is all about when it comes to Tembo’s contract,” Matthews told The Daily Sun.

“His future is guaranteed at the club, whether as a coach or in a different capacity. So, what’s the rush for?”

Tembo, who rose through the ranks at SuperSport from being a player, academy coach, assistant coach before taking the head coaching role has already helped them win silverware by bagging the MTN8 trophy earlier this season.

SuperSport United have however struggled for consistency during the league race and have been blowing hot and cold in the league campaign.

Before the suspension of the South African league due to the coronavirus, SuperSport United appeared to have recovered from their recent bad patch.

After going for four games without a win, SuperSport recorded back-to-back identical 2-0 league wins against Bidvest Wits and Highlands Park to ease the pressure on Tembo.