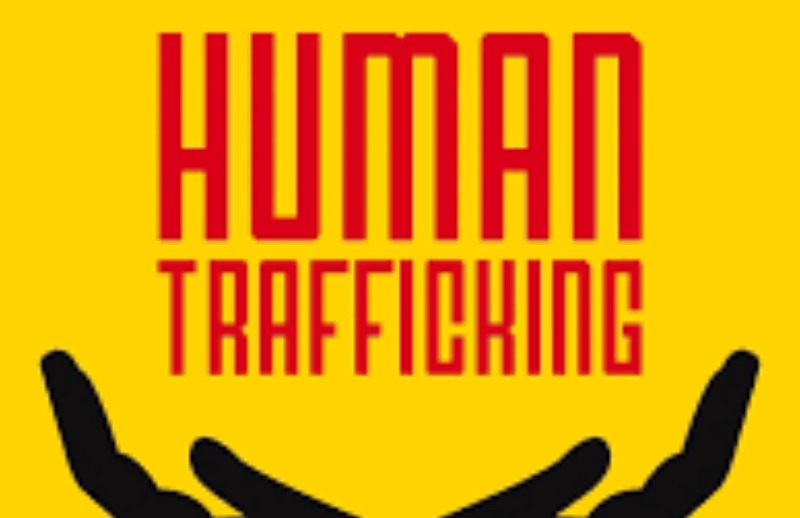 Human trafficking is a growing global phenomenon
Spread This News

ABOUT 200 unsuspecting and desperate Zimbabweans left Harare via South Africa, Wednesday where they were promised to be issued with ‘Canadian’ Visas before getting jobs.

The 200 job seekers are reportedly going to work as child minders, cooks, carpenters, hairdressers, bakers and helpers in old peoples’ homes to cover a temporary skills shortage in Canada.

Investigations by newzimbabwe.com reveal that the human trafficking syndicate, is being led by a former Zimbabwe national soccer team player (name withheld) and his wife.

Officers from Criminal Investigations Department (CID) visited the pick-up point (open space between Harare City library and Harare International Conference Centre) and made the travellers aware of the possibility they could be turned into slaves but their pleas fell on deaf ears.

After a tip off before the group left, newzimbabwe.com visited the pick-up point an open space used by various driving training schools and witnessed the over 200 preparing to board buses bound for South Africa.

A quick check with the Canadian Embassy in Harare’s offices revealed that it was “ironic” that the people were being promised the North American country’s visas in South Africa yet it has a full embassy in Harare.

“I came here because we are supposed to board buses to South Africa and process our visas to Canada,” one of the desperate job seekers said on condition of anonymity.

Investigations by this publication also shows that the job seekers were recruited through a social media message.

“The law does not stop anyone from leaving the country, we raised awareness to the travellers but all were adamant to go,” a CID officer who is not allowed to speak to the media told this publication.

“We tried to speak to them but the only people who at least listened to our warnings of possible human trafficking were relatives who had come to see them off. They even refused to tell us their final destination.”

The officer also told this publication that they have alerted the Home Affairs Ministry’s secretariat on the developments.

Inquiries by this publication at the Canadian in Harare indicate it also does not have a direct visa section.

“VFS Global manages, the Canada Visa Application Centre (CVAC) in Harare and is the exclusive service provider for the government of Canada, authorised to accept applications in all temporary resident categories (visitor visas, study and work permits and travel document application from Canada’s permanent resident in Zimbabwe,” a Canadian embassy official said.

The country’s economic problems and a high employment rate has forced citizens into taking desperate moves with some ending up as slaves in the Middle East.

The visa conditions and work permits are said to be issued in a languages which they do not understands which restrict them from leaving their slavery.

In 2016, at least 200 women were reported to have been trapped in Kuwait where they pleaded for government assistance to return home.