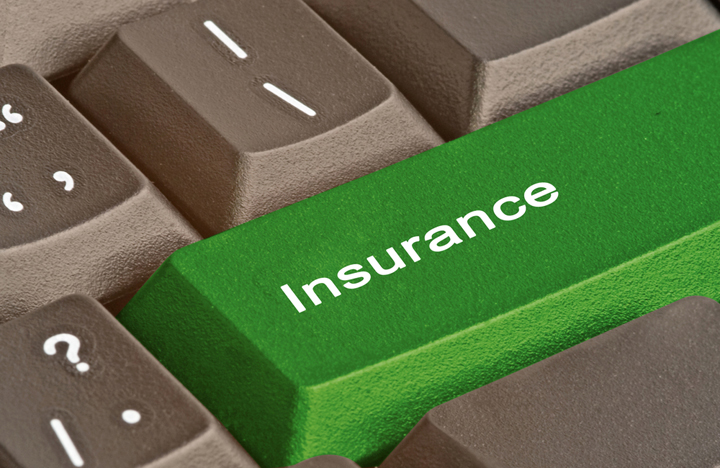 THE country’s insurance regulator has cancelled Altfin Insurance’s operating licence after it failed to raise the required minimum capital, paying a heavy price for its exposure to ailing Interfin Bank.
Last April, the Insurance and Pension Commission gave notice of its intention to cancel the short-term insurer’s licence, while ordering the firm to stop disposing of its assets.
IPEC said the cancellation was due to undercapitalisation, heavy exposure to Interfin Bank and failure to settle total gross outstanding claims amounting to $3 million as at December 31, 2013.
The central bank has since applied to liquidate the troubled bank after it failed to attract new capital.
“Altfin Insurance Company Limited’s registration has since been cancelled as they have been unable to raise the requisite minimum capital of $1,5 million  despite numerous promises to do so,” IPEC commissioner, Manette Mpofu told The Source in written responses on Tuesday.
Mpofu also said the uptake of prescribed assets had improved although she would not avail the figures saying they were still being tallied.
IPEC is yet to release its fourth quarter report for 2014.
“Judging from the various instruments regarding prescribed assets we believe that the uptake has increased. Regrettably we are unable at this stage to say by how much as we are yet to receive the updated figures from the industry.”
Short-term insurance companies are required to reserve five percent of their funds for prescribed assets while life assurance companies and pension funds are required to put up 7,5 percent and 10 percent, respectively.Advertisement