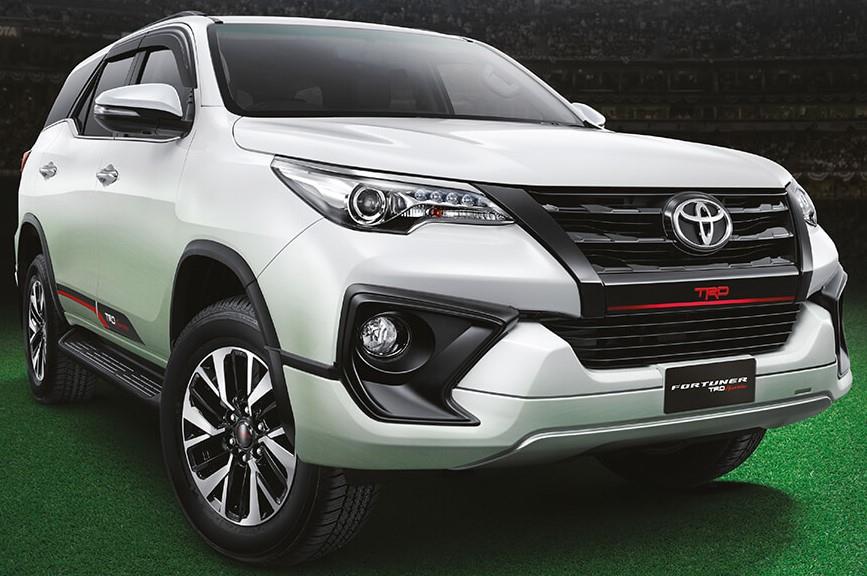 A $7 500 salary, bi-annual bonus being 40% of her monthly take home, payment of fees for her children and all others under her guardianship, entitlement to stands in Harare and Chitungwiza are all part of what cash-strapped Chitungwiza Town Council’s suspended Human Resource Department head Mary Rashamira Mukonyora had been getting since 2014.

Mukonyora’s contract, shared with NewZimbabwe.com, illustrates a lavish lifestyle that includes two return air tickets to any regional destination for a five-day fully paid holiday plus spending money, all at the expense of rate payers.

She was suspended last year after a full council resolution and received over US$360 000 in salaries throughout her tenure as HR head.

Mukonyora was also given a $375 entertainment allowance, then in US dollars plus an entertainment card with expenses fully covered by the Chitungwiza council.

Details in the report indicate she falsified her council grade to earn more than she deserved.

Her salary and perks, part of massive maladministration at the MDC run council, was revealed after investigations by audit manager Admire Chipunza.

Mukonyora’s contract signed in 2014 also awarded her accommodation at council’s expense or US$1 500 per month as housing allowance, a 2 500 square metre stand in any Harare residential area of her choice and an offer to buy a 1 500 sq.m stand in Chitungwiza.

Her contract entitled her to purchase a 2 500sq.m commercial stand and 1 500sq.m industrial stand at 50% of their market value.

She was also entitled to the latest top of the range vehicle.

“The department head shall be entitled to one official vehicle i.e latest models, either 4X4 Toyota Hilux, Prado, Fortuner, Navara and or Amarok for her sole business and reasonable private use by her and her spouse as the official spouse,” reads the report.

She enjoyed first right of refusal to purchase the vehicle at 10% of book value, calculated in relation to time in use and depreciation.

All of Mukonyori’s mobile phone, residential telephone bills, council rates, water and electricity were paid by council from 2014 until her suspension.

Two latest cell phones, an electronic notepad and modem were provided by council.

She also enjoyed a US$250 000 loan facility for upgrades on her current home from council payable at the end of her contract or after three years, whichever came first.

Suspended town clerk George Makunde has been fingered as the main figure in the corrupt dealings that also saw council paying all his residential rates despite him staying in a council owned house.

The report details massive corrupt acts in the HR department and raises issues of nepotism in employment and hiring of unqualified personnel.

Chitungwiza residents’ associations have over the years been up in arms with their council over its continued failure to finance rehabilitation of its sewer system that has seen streams of raw sewage flowing across parts of its suburbs.

The larger part of the city has not received tap water with most residents surviving on wells dug in their yards.