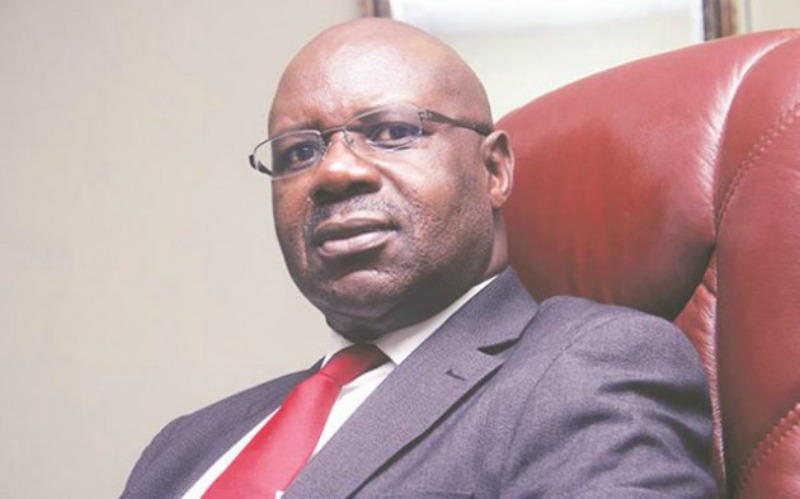 Justice Minister Ziyambi Ziyambi confirmed the development but could not furnish reasons behind the drastic action saying he was at a rally.

He referred further questions to his ministry’s the permanent secretary Virginia Mabhiza.

“Yes (he has been suspended) but I am not in a position to talk right now because I am at a rally. Talk to Mrs Mabhiza,” Ziyambi said.

Mabhiza could not be reached on her mobile.

Goba confirmed his suspension but said he had not yet been furnished with reasons behind the procedure.

“I am still waiting to be told about the allegations being levelled against me,” he told NewZimbabwe.com Friday.

“I saw the suspension letter but I have not been served with it. There are technical legal issues surrounding it, but the letter does not specify what the allegations are. I can tell you.”

Goba was however not pleased with that his suspension was leaked to the media before he was formally informed about it.

“Where did you hear that from? I get to be the last the person to know these things you know.

“The issue is in the media before I even get to know it, which is quite strange.”

He could not be made to speculate over his suspension either citing constitutional matters.

“My comment is that I do not have a comment. The thing is that these are constitutional matters. So, the rightfulness or otherwise the legitimacy is not for me to decide upon. I cannot pass judgement in a matter that concerns me.”

Goba hinted at that his suspension could be more political than professional.

“Ziyambi would confirm because he is the one who initiated it,” he said.

“He is the one who started it; he is the complainant. The complainant is himself. It is not the Judicial Service Commission (JSC) as is being said.”

It is not the first time however in a space of less than a year that the top prosecutor has found his job on the line.

Within a month of his appointment by then President Robert Mugabe September last year, Goba found his appointment abruptly reversed by the ousted leader with no reasons given.

His troubles were linked to his alleged association with then Vice President Emmerson Mnangagwa, who was vying to take over from Mugabe.

Recently, he has torched a storm after he allegedly personally interviewed Kudakwashe Elliot, a rape suspect, who is also State witness in a rape trial involving Prophetic Healing and Deliverance Ministries leader, Walter Magaya, without reporting him to police.