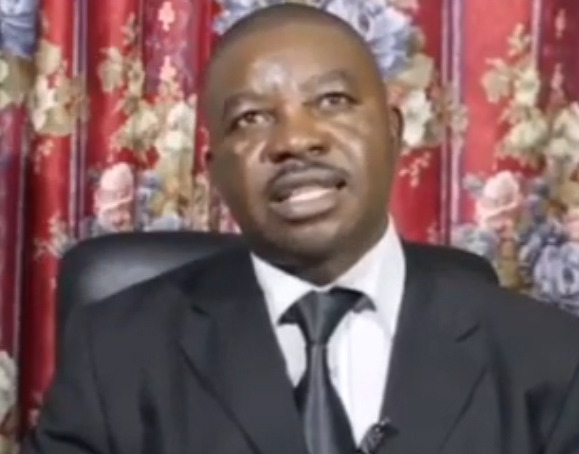 Muchengwa is seeking an order interdicting ZACC from withdrawing his security personnel and taking his service pistol until President Emmerson Mnangagwa, who has the sole duty to determine commissioners’ suspension, decides on the matter.

“If my personal security is revoked, I am exposed to serious risks because of the matters I am working on. I only have one life; it would be a tragedy if I lose it.”

In the court papers before the High Court, Muchengwa cited ZACC and its chairperson Justice Loice Matanda-Moyo as respondents.

Muchengwa was appointed as a commissioner in September 2019 and allocated a police detail and service pistol for security.

The court heard on September 8, Muchengwa received a letter from the Judicial Services Commission (JSC) indicating it had resolved that Mnangagwa should determine if he should be removed from office.

The following day Matanda-Moyo, removed Muchengwa from a WhatsApp group of fellow commissioners before ordering he be barred from visiting ZACC offices.

Papers show that Matanda-Moyo, orally suspended Muchengwa from his duties on September 11 before facilitating the change of locks to his office.

Seven days later, on September 18, Muchengwa received a call from the police directing him to surrender his pistol.

He said this was unfair as he still required security.

“In all material respects, I still occupy the office of a commissioner and the locking of my office hinders my work. I have some pending matters of national interest that are under investigation. I have a serious apprehension that if I continue to be barred from entering the office, someone may tamper with the files,” Muchengwa said in his affidavit.

Muchengwa says he is still exposed to serious security risks as there were break-ins at his house, car, and his office.