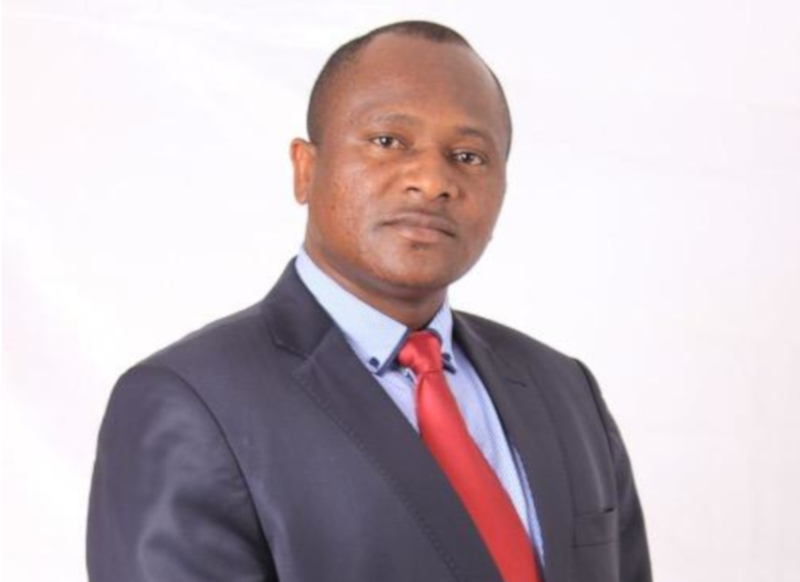 SUSPENDED ZBC News and Current Affairs director, Tazzen Mandizvidza has run into fresh trouble for allegedly writing to President Emmerson Mnangagwa seeking his protection in a matter in which his employer has placed him under siege on alleged funds embezzlement.

Mandizvidza was suspended October this year pending a disciplinary hearing over failure to pay back finances he allegedly looted from the troubled broadcaster some four years ago.

When he got suspended, ZBC piled more misery on him with a $1 million lawsuit for further plunging the troubled broadcaster into financial stress between 2009 and December 2013.

But Mandizvidza, known among many locals for his interviews on the eve of former President Robert Mugabe birthdays, is also accused of falsifying information he had no liabilities to ZBC.

He is also accused of “disrespectful” language to the board chair.

However, the under fire senior journalist, has been accused, among his three misconduct counts, of writing to Mnangagwa demanding some intervention to ease his mounting troubles.

“Sometime in January 2018, you inappropriately wrote to his Excellency, the President of Zimbabwe without valid reason,” wrote ZBC attorneys Scanlen and Holderness.

“In that letter you raised employment related grievances against your superiors and consequently undermined the employment relationship as well as your duty of subordination.”

Further reads the letter, “You falsely state in your letter to His Excellency, the President of Zimbabwe that you are having to defend yourself against a case where the corporation ‘found you guilty without a hearing’ and insist that you pay large sums of money when you know fully well that it is you who made an undertaking to repay where the corporation was prejudiced financially as a result of your participation in the malpractices by management you worked with, were part of and benefitted from, an undertaking which you are now refusing to keep which was a condition of your reinstatement.”

Mandizvidza was first suspended in 2014 pending disciplinary action together with other top executives for allegedly prejudicing the broadcaster of over $7 million.

Mandizvidza was conditionally re-hired by the public broadcaster after he reportedly turned informer against his co-accused.

But four years later he has been suspended again with salary and benefits.