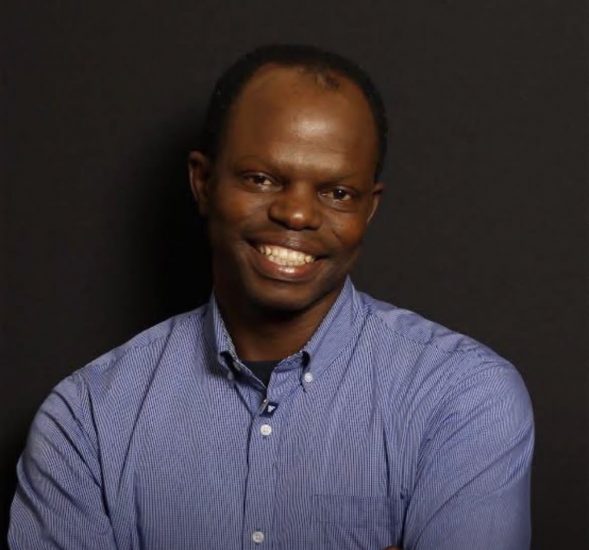 MBABANE: Human rights lawyer Thulani Maseko, the Chairperson of the MultiStakeholder Forum(MSF) has been shot dead.

The death of the prominent lawyer was confirmed by his wife Tanele Maseko on Saturday evening, he was gunned down at his home, Luyengo.

The death of the human rights lawyer comes a few hours after King Mswati warned those calling for democracy that his mercenaries would deal with them.

Eswatini is in the midst of a political unrest, Mswati has intensified the killing of political activists and human rights defenders.