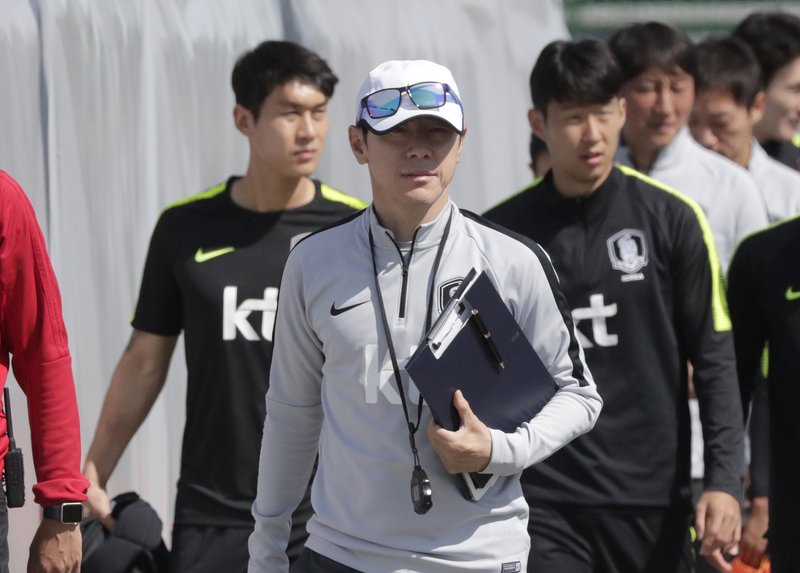 NIZHNY NOVGOROD: Sweden coach Janne Andersson says one of his staff got into a closed South Korea training session and was asked to leave, leading to a squabble between the teams over spying ahead of their World Cup game on Monday.

Andersson says the staffer, who is entrusted with scouting the opposition, thought the practice session at South Korea’s pre-World Cup training camp in Austria was open. Andersson says the coach left when asked and “watched from more of a distance.”

The incident has created a frosty atmosphere between the teams ahead of their game in Nizhny Novgorod.

Andersson says his team analyses all opponents and the incident has been overblown, but adds “it’s very important that we show respect for opponents … If it has been perceived in another way, we apologise.”