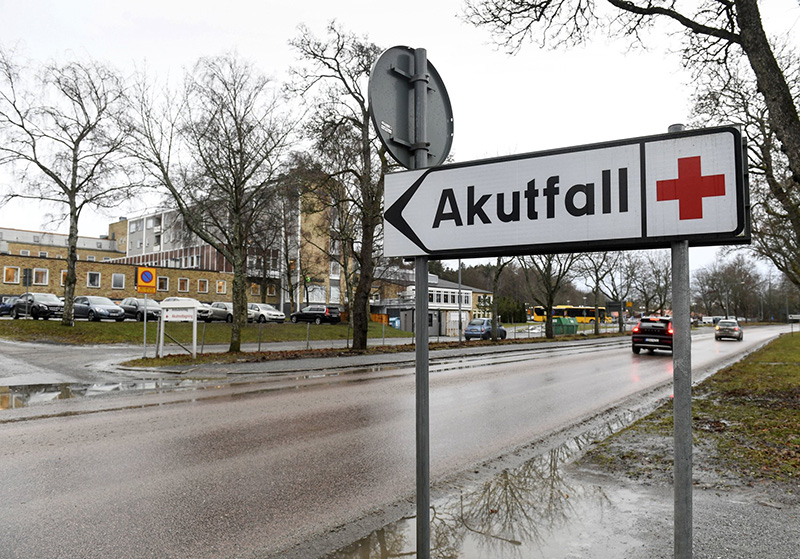 HELSINKI: Swedish health officials say a suspected Ebola case reported by a hospital has turned out to be a false alarm with tests carried out on the unidentified patient showing no signs of the deadly virus.

Medical authorities said late Friday that the young male patient was admitted to an isolated emergency ward at a hospital in Enkoping, northwest of Stockholm, with symptoms including blood in his vomit and stools.

Officials said the condition of the man, who had spent several weeks in Burundi, improved over the course of the day. Tests also showed the man isn’t suffering from yellow fever, dengue, Marburg virus or Rift Valley fever either.

All major Ebola outbreaks have been in Africa, though isolated cases have been reported outside the continent.